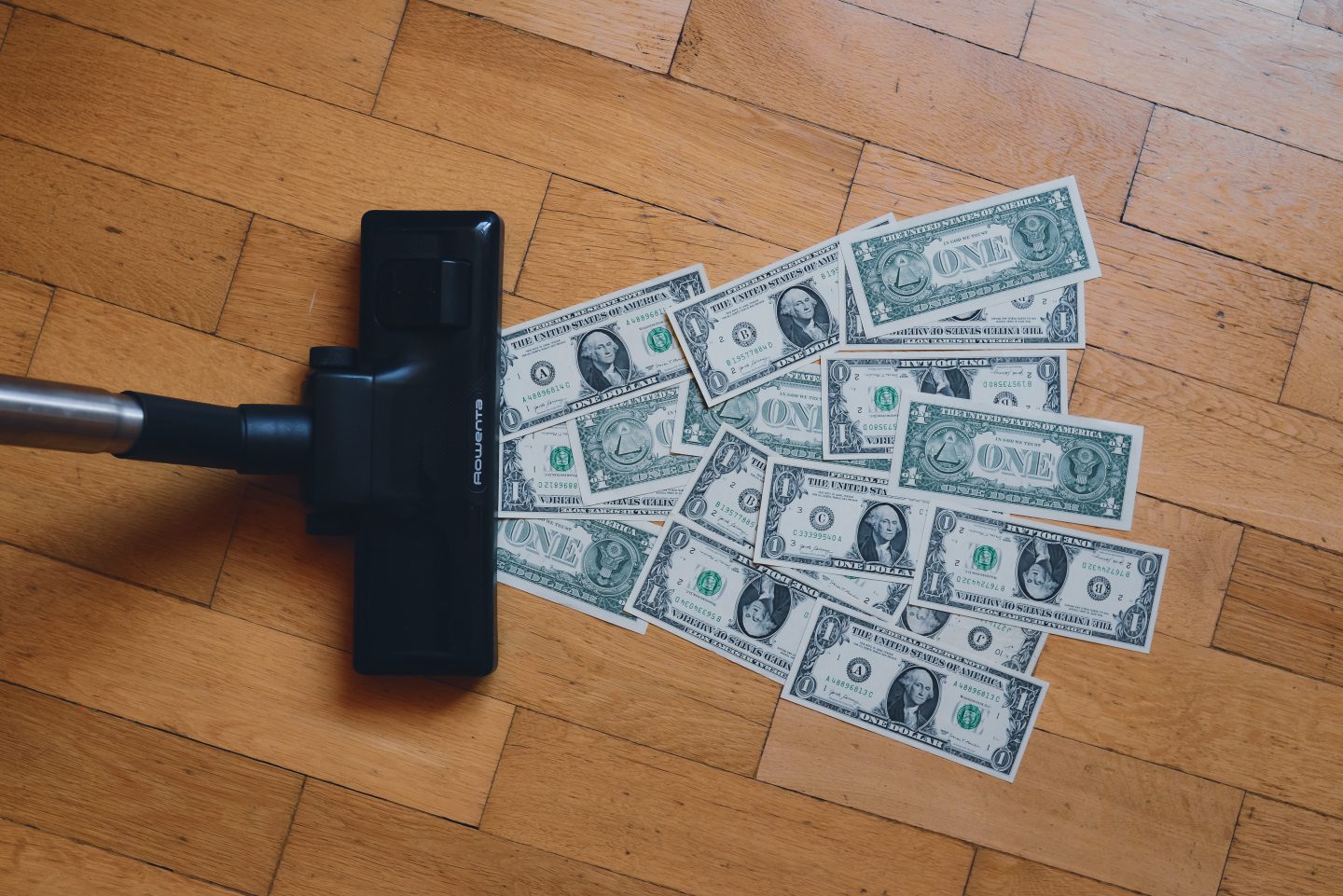 Across the United States, state governments are awash in cash. In a sharp contrast, American taxpayers are enduring a rate of inflation unseen in four decades, with the costs of everything from food to gasoline at record highs.

In our home state of New Jersey, Trenton is looking at an unprecedented surplus of $8 billion through a combination of increased tax revenue, federal pandemic aid and borrowing. A natural impulse among residents and policymakers is to offer residents “relief” in the form of rebate checks. The reality is that relying exclusively on rebates or direct cash transfers to individuals will only lead to more inflation as this puts more money in consumers’ hands exacerbating the same problem as today — too many dollars chasing too few goods.

Rather, it is prudent that states focus on long-term investment and responsible budgeting to ensure economic growth now and in the future. This is especially important in high tax, big spending states due to the greater flexibility in work arrangements that have exposed the reality that wealth is mobile. With more residents fleeing high tax states to low tax states, states will need to reevaluate their tax and regulatory climate to stay competitive. Regulation can raise the costs for consumers and slow job growth. A series of studies shows the regulation raises prices and worsens poverty. Working with local governments to revisit restrictive laws that contribute to higher housing prices, such as building height restrictions and zoning rules, as well as removing unnecessary restrictions on business operations will lead to more economic growth.

Another way states can aid productivity and long-term economic growth with their temporary budget surplus, is to fund training programs for middle-skilled jobs. Nearly every industry has experienced labor shortages and that reality is especially acute in trades like auto, refrigeration, HVAC, electrical, welding, and manufacturing. States can invest in these skills through high school and vocational school programs. With college borrowing costs astronomically high, this encourages individuals to pursue careers that are lucrative and budget friendly, as well as fill the over 75,000 job openings that our state of New Jersey is projected to need in just a few years.

To further long-term economic growth many states should also concentrate on fixing their unfunded pension liabilities for public employees. This impacts red and blue states alike, with massive liabilities in California ($1.53 trillion), Illinois ($533.72 billion), Texas ($529.70 billion), New York ($508.70 billion) and Ohio ($429.53 billion). Here in New Jersey, our liability is nearly $40,000 for every resident of the state, which can dramatically deter future growth. Beyond using some of states’ budget surplus to shore up pension liabilities, states should move public employees to defined contribution plans, which are used by more than 100 million Americans. These are found to have better investment returns than state-wide pension plans and cost taxpayers less.

Our final recommendation is perhaps our most important: Save for a rainy day. If the U.S. economy enters into a recession, this will mean fewer jobs and less tax revenue for states. To prepare for the future when states again face a budget shortfall, which may be sooner than we think, states should follow best practices of reserving 10% of their budget in a rainy day fund, to sustain essential programs should a downturn occur in the future.

As state leaders consider their budgets, they should focus on long-term economic growth initiatives. Proposals like funding middle-skilled job trainings ensure workers are ready for the next decade, whereas eliminating unnecessary regulations and focusing on pro-growth tax reforms encourages residents to build businesses and create jobs. Lastly, taking care of state finances by properly funding state employees’ retirement plans and saving for a rainy day will ensure that no state is left behind in the next economic downturn.

Regina M. Egea is the president of the Garden State Initiative, a public policy think tank based in New Jersey. Danielle Zanzalari, Ph.D. is an Assistant Professor of Economics at Seton Hall University.