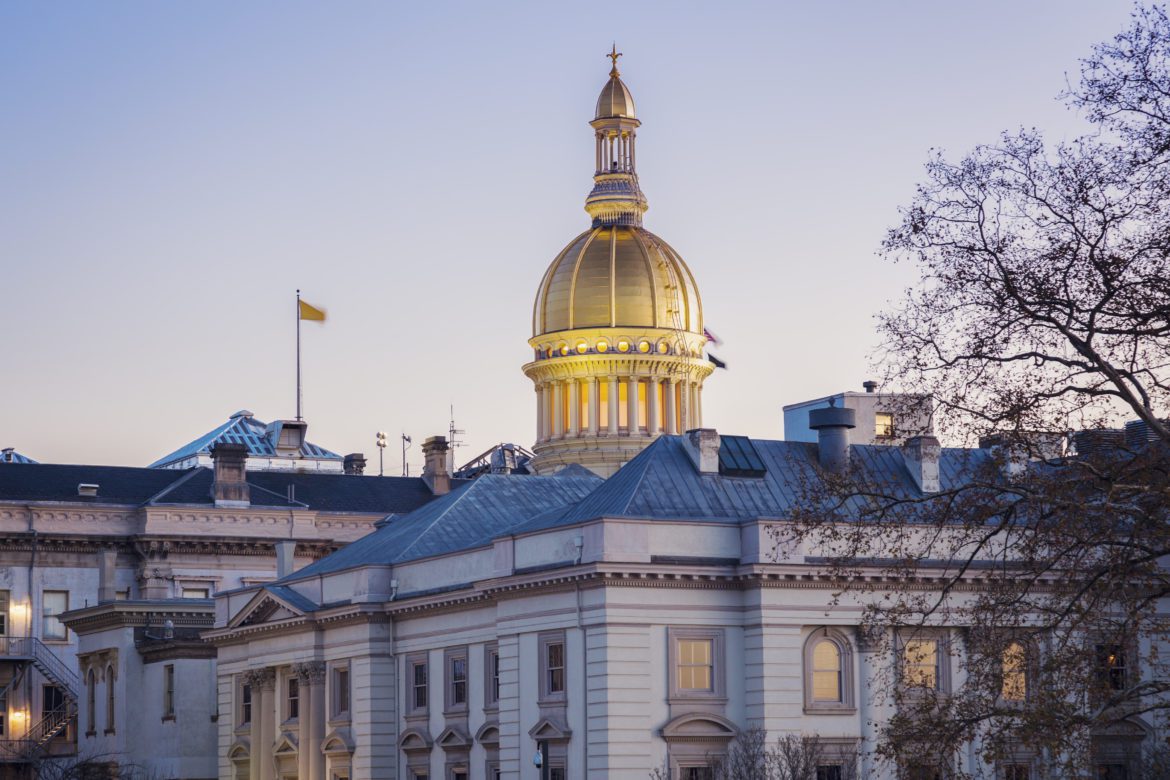 New Jersey’s public-pension plans need fixing. As a report authored by one of us for the Garden State Initiative describes, increased benefits, subpar investment performance, and the state government’s failure to fund the plans fully have resulted in a system in worse shape than previously thought. Twenty years of mismanagement and changing demographics have fueled a problem so severe that the legislature can no longer afford to ignore it.

State lawmakers clearly have their work cut out for them. Restoring the pension plans to sound financial health will first require an acknowledgement that they can no longer invest their way out of the state’s fiscal hole. Indeed, much of the funding deficit is the result of actual investment returns falling far short of the plans’ projections. The state’s three main retirement programs—the New Jersey Public Employees Retirement System (PERS), the New Jersey Teachers and Annuity Fund, and the New Jersey Police and Firemen’s Retirement System—assumed in 2001 an annual return of 8.75 percent for the coming years. In the 19 years since, those plans generated annual returns of just 5.4 percent. Roughly speaking, a one-percentage-point drop in investment returns reduces the funded ratio for a public plan by about 20 percentage points.

The results are bad news for all New Jersey taxpayers, who ultimately bear the burden. According to the GSI report, the funded ratio of the three major pension plans plummeted from 51 percent in fiscal year 2000 to 31 percent in fiscal year 2019. That means the combined plans held assets equal to just 31 percent of the benefits currently owned to their members, placing New Jersey dead last in the country on that metric. Over the same period, combined unfunded liabilities of the state’s public plans increased from $58 billion to $186 billion.

A further drag on the pension system: it’s more costly than those of most other states. The actuarially determined employer contribution rate for PERS increased from less than 1 percent of employee payroll in 2001 to over 25 percent of wages in 2019. Over that same period, the average employee contribution rose from 5.4 percent to 7.7 percent of wages, a significantly smaller increase than that footed by the state. In the face of rising costs, New Jersey has stubbornly clung to an outdated and failing pension system that is far more generous to members than the 401(k) plans offered to most private-sector employees.

Any public debate over the necessity for change to the pension program must also reflect the reality of the state’s aging demographic profile. In 2001, the PERS plan had 2.7 active employees for each beneficiary. By 2019, the worker-to-beneficiary ratio had tumbled to 1.4. For the same period, the teachers’ plan fell from 2.4 to 1.3 workers per beneficiary, while the police and firemen’s plan declined from 1.8 to just 0.9, meaning it had more beneficiaries than active participants. A pension system with older members is less able to handle investment risk; fewer active workers supporting a growing number of retirees accelerates pressure for more government funding.

What, then, is the solution? No easy fixes are on offer, but a number of reforms, some recommended in 2015 by the nonpartisan New Jersey Pension and Health Benefit Study Commission, could help. One is to shift employees from the current defined-benefit plans to defined-contribution plans. Already a number of states and the federal government use this approach, which resembles a 401(k). Lawmakers could also consider a cash-balance model, which expresses the employee’s benefit as an account balance that grows by “pay credits” based on the employee’s salary, as well as periodic interest credits. This approach controls cost and diversifies risk while affording workers a meaningful level of security upon retirement.

New Jersey should not be lulled into a sense of false security from federal largesse. The state recently made its first actuarially full pension contribution in 20 years (an estimated $6.4 billion), but it could do so only because it received higher-than-expected tax payments and billions in federal assistance. Long-overdue systemic pension reform should be at the top of the legislature’s agenda in Trenton.

Thomas J. Healey served as chairman of the New Jersey Pension and Health Benefit Study Commission and was assistant secretary of the treasury for domestic finance under President Reagan. Andrew G. Biggs is a senior fellow at the American Enterprise Institute.