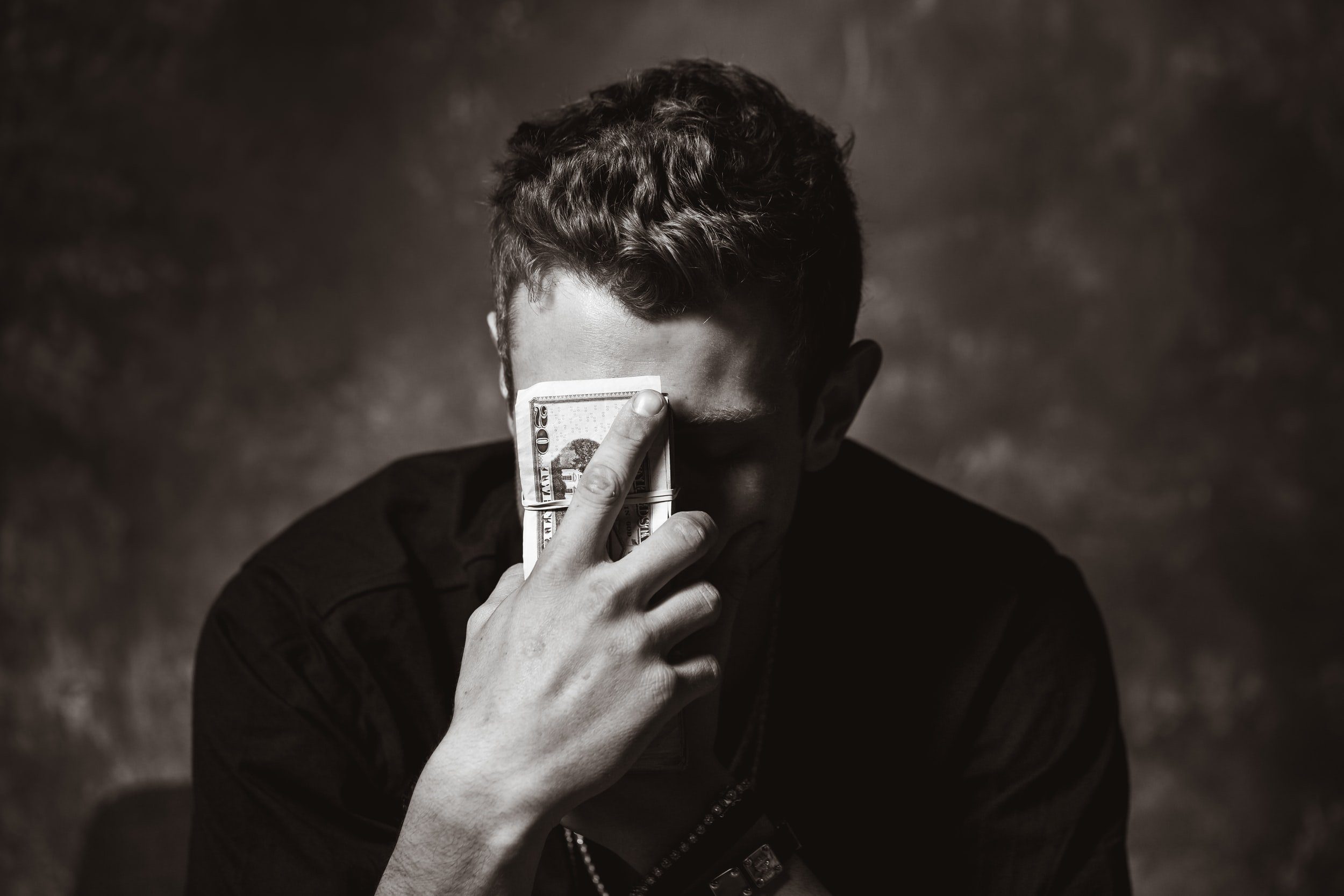 That New Jersey’s media isn’t reflecting outrage over government waste and abuse of tax dollars is one more clear example of that industry’s declining influence in our state.  A blockbuster report from the NJ state comptroller last week found 95% of towns surveyed are evading laws intended to limit payouts on unused sick time to public employees.  This was basically a blip in the news cycle without any follow up questions of any public official.  As a result, there’s been nary a peep from the Department of Consumer Affairs (DCA) led by Lt. Governor Oliver who reviews and approves municipal budgets.  And only Assemblywoman Munoz (R-Union) has called for Speaker Coughlin to post her bill (A220) to eliminate all sick time payouts that she first introduced in 2012 but was ignored.

The report, A Review of Sick and Vacation Leave Policies in New Jersey Municipalities, by Acting State Comptroller Kevin D. Walsh, examined the compliance of 60 of our state’s 500+ municipalities with laws enacted in 2007 and 2010 specifically designed to lower the Property Tax burden caused by these sick time payouts. While the 2007 law only capped some senior employees’ sick time payout to $15,000 and importantly only at retirement, the 2010 law expanded those rules to cover all employees hired after May 21, 2010.  Municipalities are skirting this law by making payments during employment, or when someone changes jobs, or is fired.  Yet another murky reason why our Property Taxes go up every year – but don’t need to.

The impetus for the Comptroller’s report was a 2021 investigation where Palisades Park was found to have given its business administrator payouts of $10,000 in 2018 and 2019. The administrator was also due a $360,000 payout at retirement, including over $160,000 in sick and vacation leave payments.

An exploration of the data in the Comptroller’s report finds that 80% of towns surveyed are giving sick time payouts prior to when someone switches jobs or is fired, rather than at retirement as the law requires. 60% of towns are permitting payments over the $15,000 cap proscribed in the law. And almost half of the towns are giving employees annual payments, rather than at retirement as legally required.

The report noted just 3 of the 60 towns surveyed — Montgomery Township in Somerset County, Upper Township in Cape May County, and Holmdel in Monmouth County, were fully in compliance with the law.

In a call with reporters, Acting Comptroller Walsh declined to put a precise price tag on the cost of these payments to New Jersey taxpayers but surmised it would be in the many millions of dollars. If an audit by DCA or Treasury was completed back to either the 2007 or 2010 enactment of these laws, that total could easily be nearer to a hundred million of Property Tax dollars being expended in this way.

The report recommended that municipalities designate a specific person to ensure compliance with the law and require employee payouts beyond standard compensation should posted publicly and approved by the local governing bodies to ensure transparency measure.  In our view, the simpler road is for legislative leaders to demonstrate they really do understand the affordability crisis in our state and amend the law to eliminate these backdoor deals. DCA needs to enforce the $15,000 cap only at retirement or post Assemblywoman Munoz’s bill to completely eliminate sick time payouts.

In the interim, when we ask the question “Who’s minding the store?”, the average citizen must play the role of watchdog:  Attend meetings, in-person or virtually, and ask the question of the local officials entrusted to watch your hard-earned tax dollars. “Are there any payments for unused sick time to any employee in this year’s budget?” And if you don’t get the answer, use the state’s public record laws to demand an answer, in writing.