Governor Murphy, Economic Opportunity for All

GSI’s Egea: With Governor’s Promises of Relief, Why Aren’t We Seeing Any Tax Reductions? 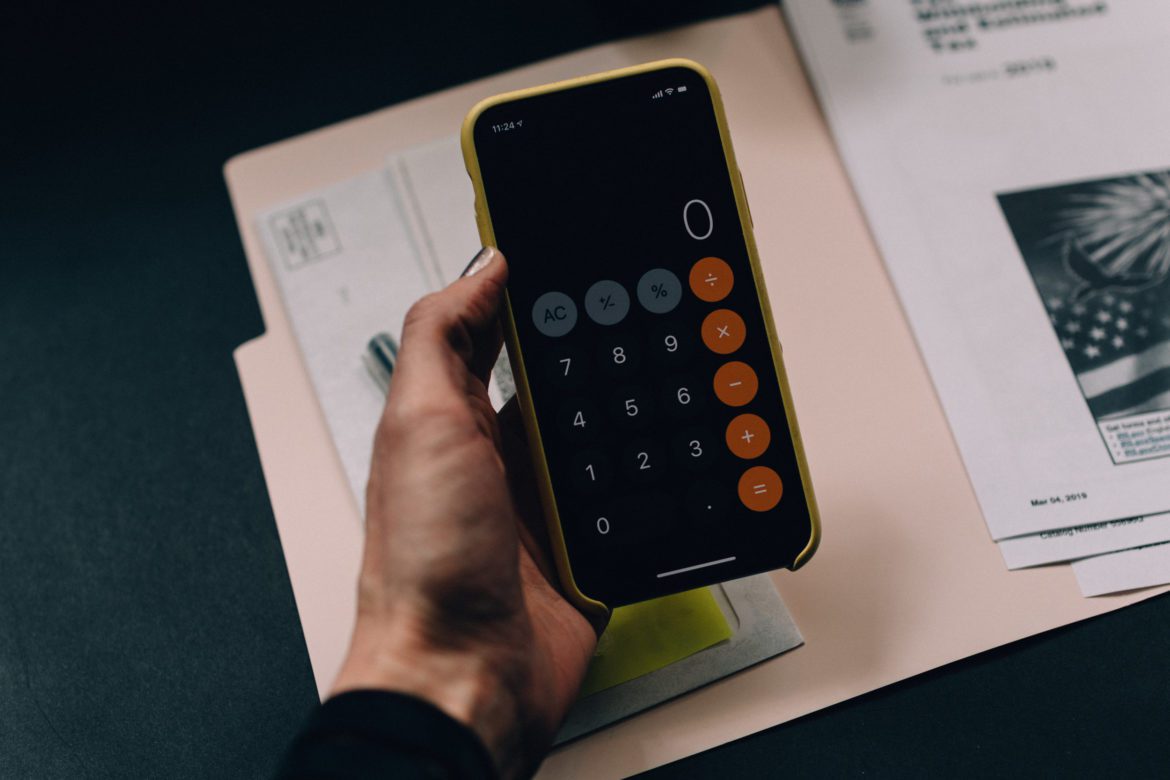 Last November, the Garden State Initiative (GSI) released a poll conducted by Fairleigh Dickinson University’s School of Public & Global Affairs, indicating Property Taxes and the overall Cost of Living as the main reasons why more than 1 in 4 (28%) plan to depart the Garden State within 5 years. The desire to leave the Garden State is strongest among two groups: almost 40% of young residents (18-29), and a third (33%) of those nearing retirement (50-64), plan to leave New Jersey within the next five years.

So it is surprising that, despite revenue collections over $1 billion ahead of last year’s collections, and the Governor’s stated plan to reduce structural costs, for the 3rd straight year Governor Murphy presented a budget that raises taxes and increases spending even more. With all of the promises of relief, why aren’t property tax payers seeing tax reductions?

This week we learned that Census data will affirm what we’ve all been hearing from friends and neighbors – New Jersey is losing residents to low tax states. Since 2004, our state has lost over $28 billion in wealth to other states. As that tide continues, the burden of funding the insatiable appetite of this government will continue to slide to New Jersey’s middle class.

Senate President Sweeney and Assembly Speaker Coughlin have spoken time and again of the excessive tax burden facing our residents and job creators and how counterproductive more taxes are to the economic health of our state. We hope their words will lead to strong opposition to the tax increases and higher spending in the Governor’s proposal.