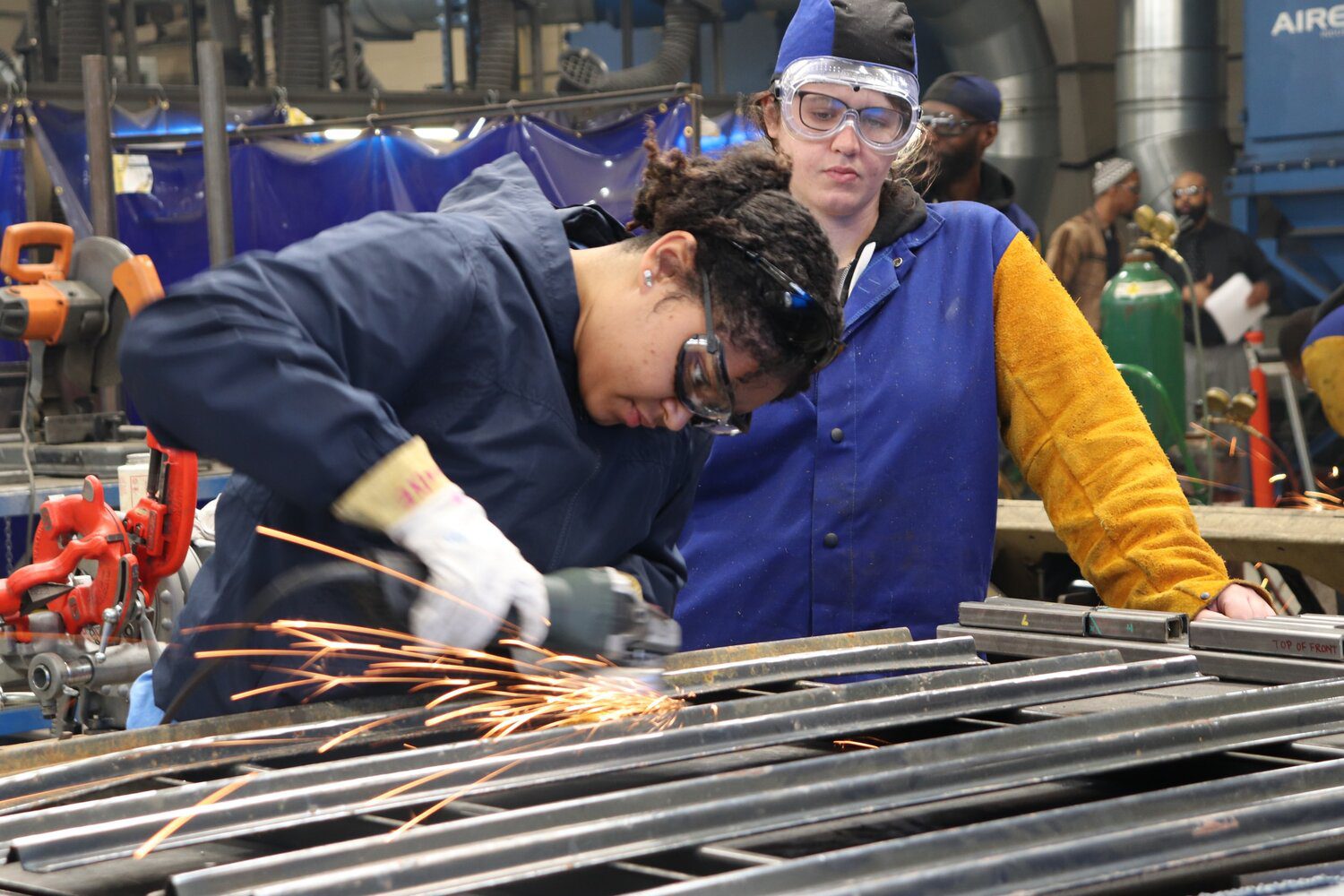 The state’s job count rose by 16,600 in June. Since January, the state has added nearly 70,000 jobs. With the exception of last year’s surge in jobs with the end of the shut-down, this is the largest increase in payrolls over a five-month period since 1984. However, the number of jobs in New Jersey in June was still more than 300,000 less than the February 2020 peak. Even if the recent pace were maintained it would take nearly two years—until sometime in 2023—for New Jersey’s job number to hit a new peak.

New Jersey’s unemployment rate increased from 7.2% in May to 7.3% in June, as an increase in the labor force outstripped a rise in the number of New Jersey residents at work. The rate remains well above the national average of 5.9%.

The industry distribution of job gains in June was similar to May. Trade, transportation, and utilities was the leading sector, with a 6,200 increase. Leisure and hospitality saw a net increase of 4,500 (not seasonally-adjusted, there was an increase of almost 40,000 here) and education and health services was up by 4,100. There was also a 2,300 job increase in government employment. Once again, construction employment saw an odd decline of 1,700 (though not seasonally-adjusted there was a gain of 2,500; hiring was less than past patterns would have suggested), likely in part reflecting the challenges of increasing construction with materials in short supply, and possible also difficulties locating suitably skilled workers.

As noted above, while all in all this is a fairly positive report, the pace of improvement needs to step up to get the state’s labor market back to a full recovery in a timely fashion.