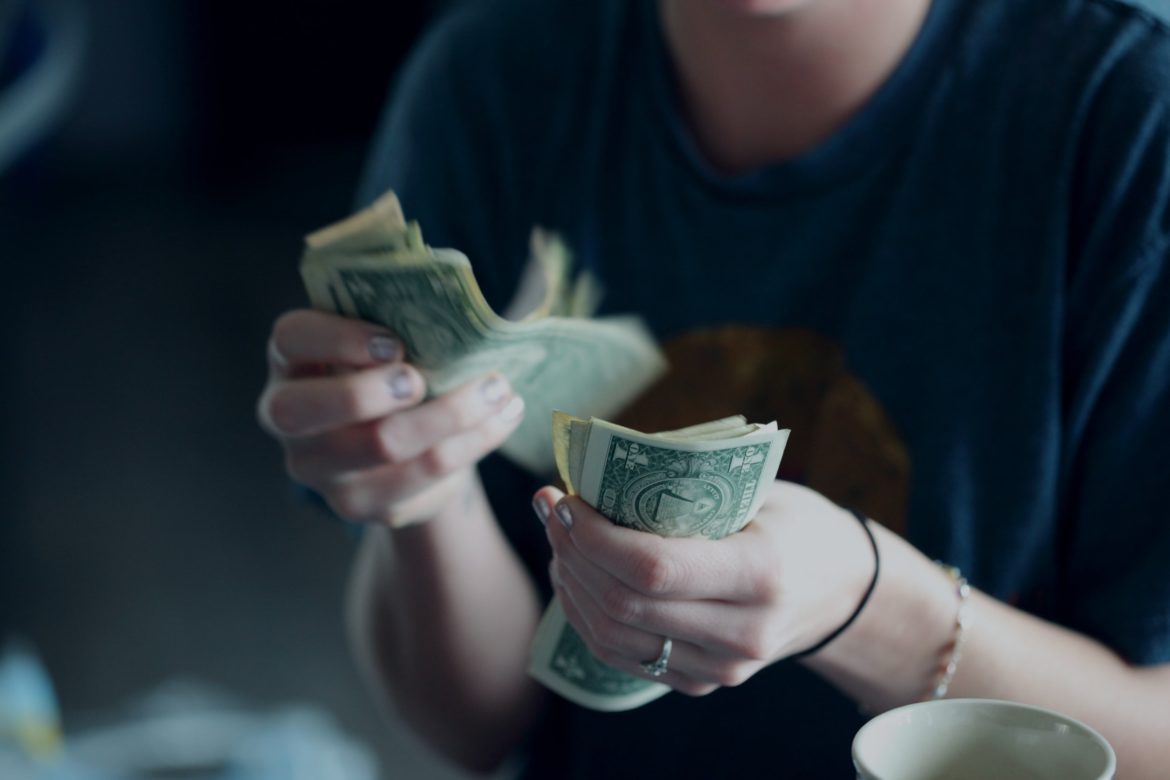 On September 23rd, the United States Bureau of Economic Analysis issued its report on the Personal Income by State for the 2nd Quarter of 2021, covering April through June. Dr. Charles Steindel, former Chief Economist of the New Jersey Treasury, analyzed the report for GSI:

“All states experienced sharp declines in personal income in the second quarter of this year, as pandemic relief programs started to wind down. Superficially, New Jersey seemed to do better than most: our decline in personal income was “only” -16.6% (at an annual rate), which was much less than the national figure of -21.8%. However, net earnings in New Jersey (wages and other compensation paid to New Jersey residents, plus incomes of unincorporated businesses) grew at only a 7.4% rate, well less than the nation’s 10.7% pace. Lagging gains in incomes earned in Leisure and Hospitality played an important role in this gap.

New Jersey’s income numbers were at least on a par, or better, that the Mideast region, which as a whole saw overall income fall at a 19.7% rate, and net earnings rising at a 6.9% rate, but we continue our long trend of trailing the nation in the critical earnings category.” 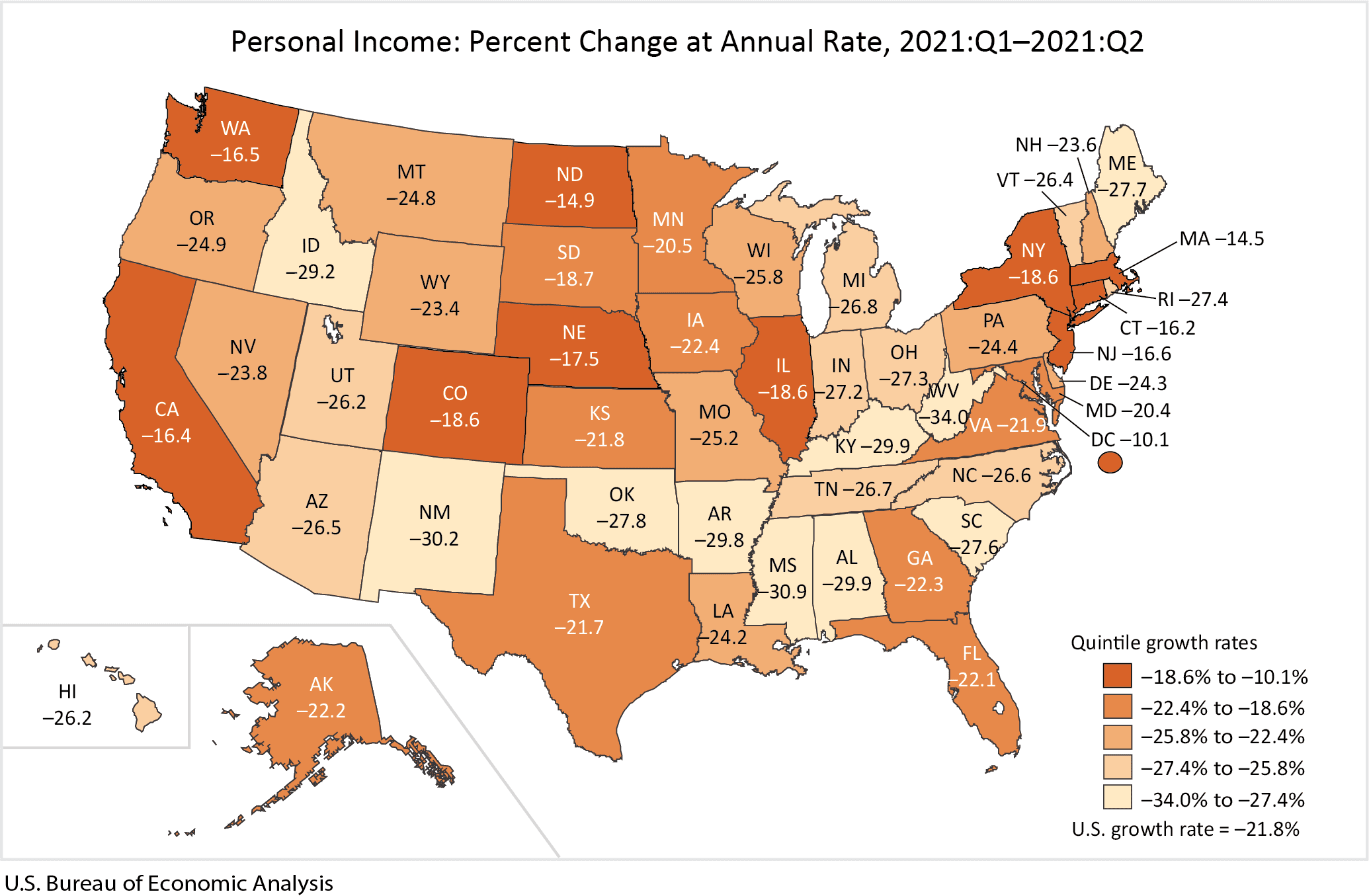