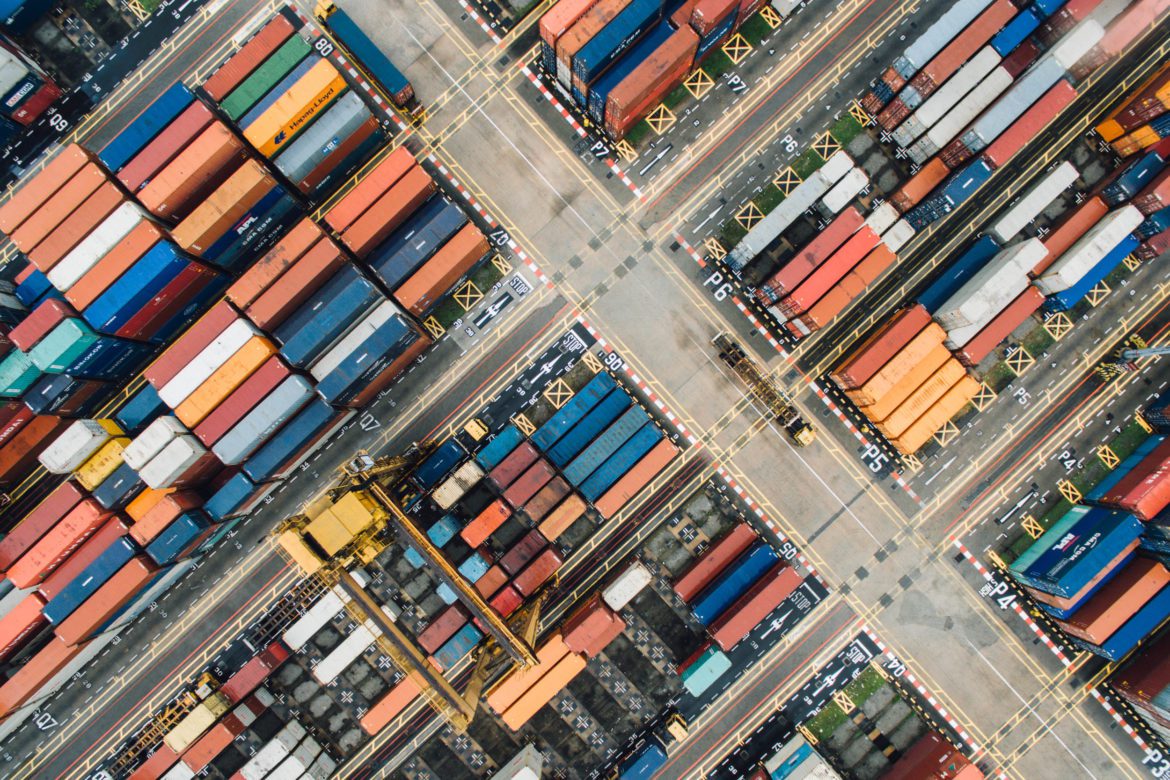 The Commerce Department’s Bureau of Economic Analysis (BEA) today announced that New Jersey’s Gross Domestic Product (GDP)—a measure of the aggregate output of all goods and services produced within the state—grew at a rate of 2.3% in the third quarter of 2019, leading the Northeast region, and slightly ahead of the revised U.S. rate of 2.1% for the quarter. However, the strength of New Jersey’s economy in light of weak growth in recent quarters and a review of the underlying details of today’s report, is anything but assured.

The details of the Q3 report represent the best showing that New Jersey has seen in quite some time –the highest real growth figure since the 4.8% growth recorded at the start of 2018, and New Jersey’s gain was a bit higher than the nation’s, and tops in the Northeast. Looking just at the private sector, New Jersey’s relative performance was even a bit better: government activity declined a bit in New Jersey in the third quarter, while it edged up nationally.

“Looking under the hood, though, we can wonder about the sustainability of that good showing,” said Dr. Charles Steindel, former Chief Economist for the State of New Jersey.  “New Jersey’s relatively strong increase was fueled by an outside gain in output by our nondurable manufacturers; a group that includes industries such as pharma and refining. That’s quite welcome news, of course, from a sector that has been troubled for years. But it’s unlikely to last: one good quarter certainly does not mean the long-term trend has been reversed. In other sectors which are more likely keys to the state’s ongoing growth, such as professional services management, information, and finance, at best the state kept pace with the nation, rather than leading.”

Charles Steindel is Resident Scholar, Anisfield School of Business, Ramapo College. He was previously Chief Economist of the New Jersey Department of the Treasury and, earlier, a Senior Vice President at the Federal Reserve Bank of New York. He received his Bachelor’s degree from Emory and his Ph.D. from MIT.