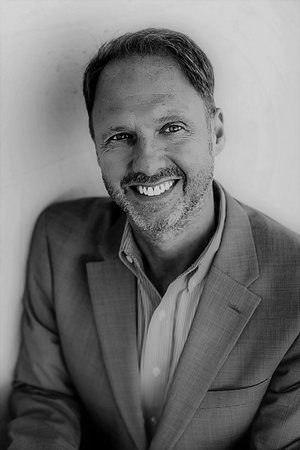 Dr. Biggs is a senior fellow at the American Enterprise Institute (AEI), where he studies Social Security reform, state and local government pensions, and public sector pay and benefits.

Before joining AEI, Dr. Biggs was the principal deputy commissioner of the Social Security Administration (SSA), where he oversaw SSA’s policy research efforts. In 2005, as an associate director of the White House National Economic Council, he worked on Social Security reform. In 2001, he joined the staff of the President’s Commission to Strengthen Social Security. Dr. Biggs has been interviewed on radio and television as an expert on retirement issues and on public vs. private sector compensation. He has published widely in academic publications as well as in daily newspapers such as The New York Times, The Wall Street Journal, and The Washington Post. He has also testified before Congress on numerous occasions. In 2013, the Society of Actuaries appointed Dr. Biggs co-vice chair of a blue ribbon panel tasked with analyzing the causes of underfunding in public pension plans and how governments can securely fund plans in the future. In 2014, Institutional Investor Magazine named him one of the 40 most influential people in the retirement world. In 2016, he was appointed by President Obama to be a member of the financial control board overseeing reforms to Puerto Rico’s budget and the restructuring of the island’s debts.

Dr. Biggs holds a bachelor’s degree from Queen’s University Belfast in Northern Ireland, master’s degrees from Cambridge University and the University of London, and a Ph.D. from the London School of Economics.

Dr. Biggs is the author of the GSI report The Looming Tipping Point of New Jersey’s Pension System: the impact of more retirees than employees which was issued in December 2021.