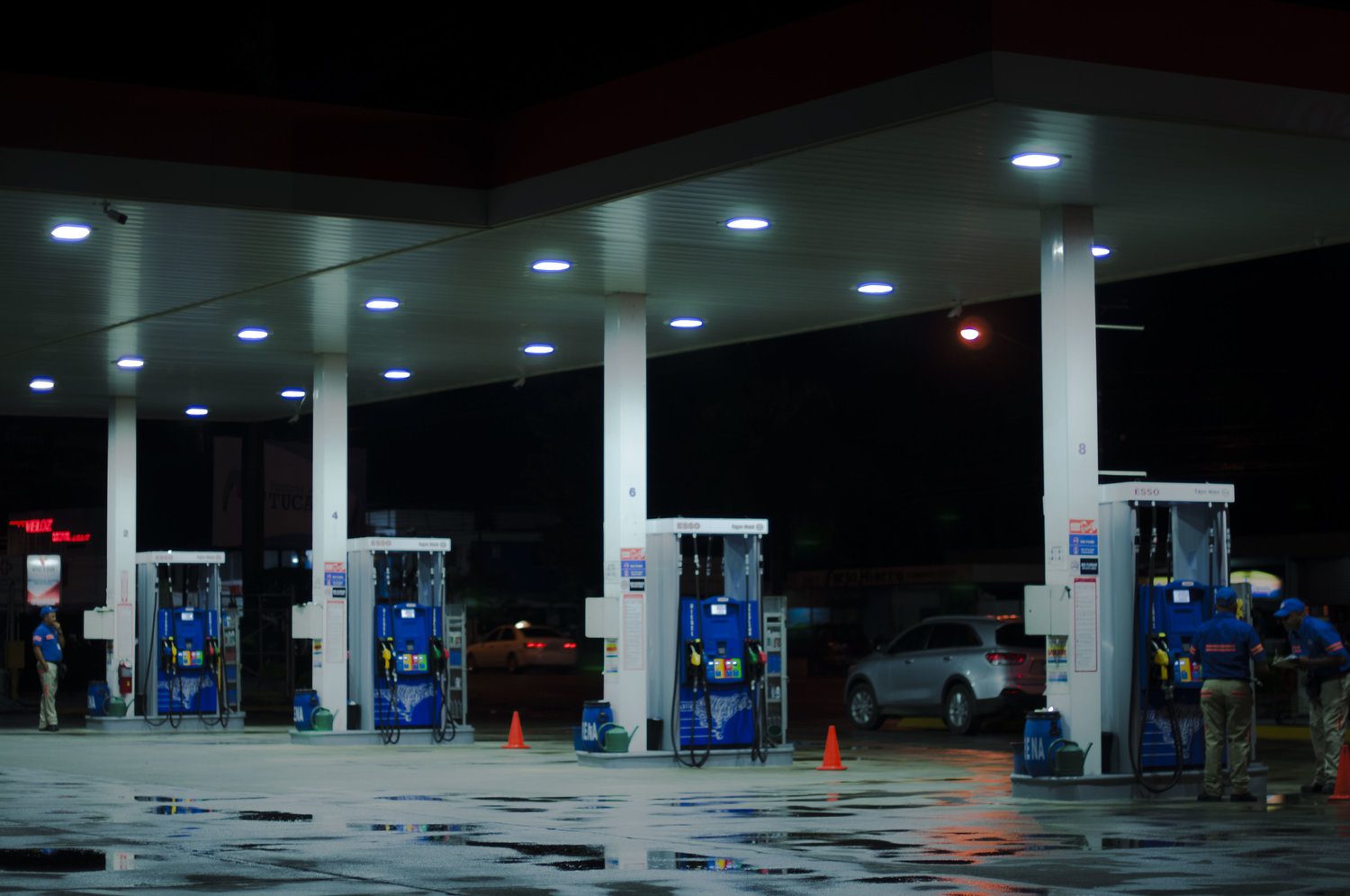 GSI’s president Regina Egea appeared with business correspondent Rhonda Schaffler on NJTV News to discuss our recent analysis that found the State of New Jersey is failing to deliver on billions of dollars in infrastructure improvements promised when the state’s Gas Tax was increased.