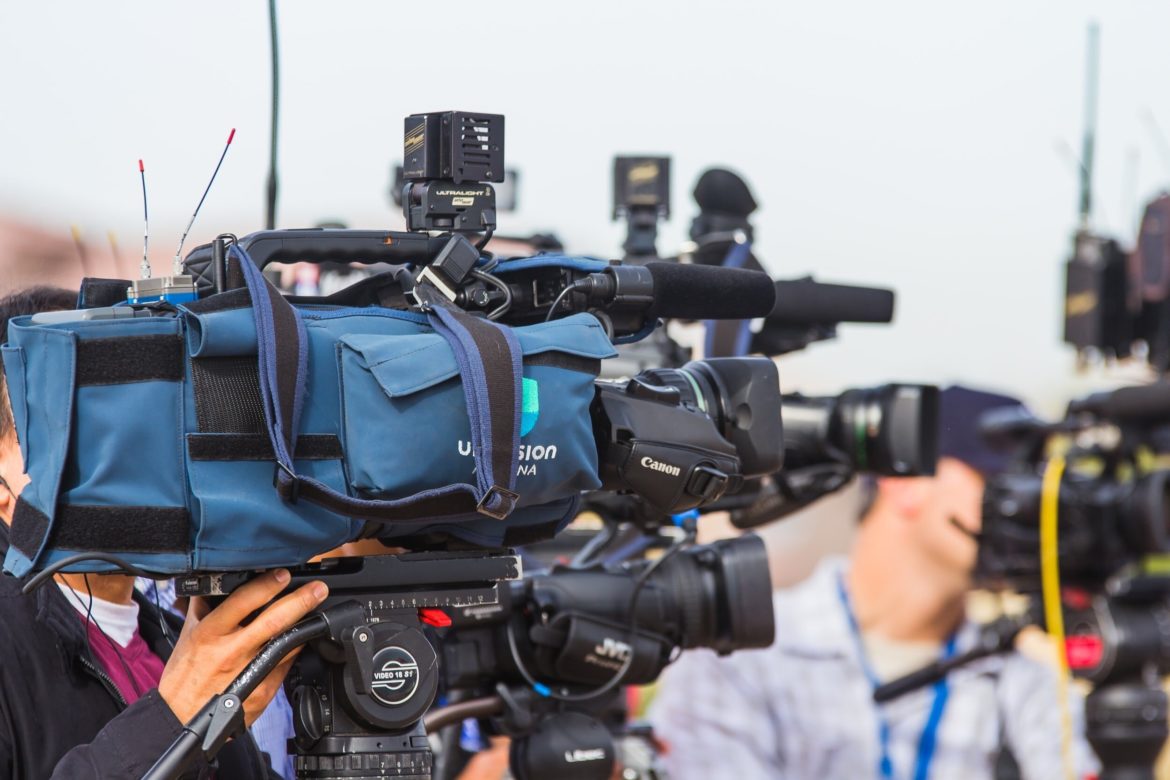 Being sandwiched between New York City and Philadelphia means New Jersey endures more than a few indignities. Traffic just passing through, higher taxes and cost of living than our neighboring states, and except for the hockey’s New Jersey Devils, we root for sports teams who play in other states or for two NFL teams who play in New Jersey but refuse to add the Garden State to their names.

A recent op-ed in the NEW YORK (emphasis added) Daily News by Rep. Bill Pascrell and Sen. Robert Menendez reminded us of yet another void for the residents of New Jersey – we do not have a network affiliated, nightly broadcast news program to call our own, reporting exclusively on stories from Sussex to Cape May.

As part of their licensing agreement with the Federal Communications Commission (FCC), licensees must provide a service in the form of news and public affairs programming to their coverage area. As the Senator and Congressman decry in their op-ed, WWOR is failing to live up to their licensing agreement noting, “…broadcast stations operating in the New York and Philadelphia media markets dedicate an average of 56 hours each week to news and public affairs on their areas, WWOR dedicates a pitiful 30 minutes.”

Surely our state could use a nightly news broadcast to acknowledge the basis for our civic pride and as importantly, serve as a watchdog to shine a light on our state’s public affairs – the good, the bad and the ugly.

The last New Jersey-based network affiliate, NBC’s WMGM-40 in Atlantic City, aired its last newscast in 2014. There is one FCC licensed station, WWOR (Channel 9) that claims New Jersey as its home base.

Sadly, the Fox-affiliated Channel 9 dropped their nightly, primetime newscasts in 2013, ending 42 years of newscast production and 30 years of prime-time newscasts.

While News12 or NJ Spotlight News deliver nightly segments, they suffer from either restricted availability or sponsorship from special interests.  News12, is owned and operated by cable provider Altice USA and only available to those in that service footprint and are willing and able to afford a cable subscription.  NJ Spotlight News, home to many outstanding journalists including WWOR alum Brenda Flanagan, is a public television broadcast that is dependent on well-heeled sponsors, some of whom clearly present conflicts of interest. You can’t blame those New Jerseyans who would be skeptical of the balance of a news report on Corporate Economic Tax Incentives that was preceded by a disclaimer saying the broadcast is sponsored by various business groups or chambers of commerce.  Or the depth of the investigative news on our state’s public employee pension crisis when the show is sponsored by the public employee unions such as the NJEA or CWA.

New Jersey deserves better. We’re one of the wealthiest and best-educated states in the nation. At 9.2 million residents, we’re the 11th largest state in the country.  But far too often our stories go unreported, leaving a fragmented understanding of what is transpiring in our state and some public officials free to operate with severely- limited public accountability.

While members of our delegation in D.C. are pursuing legislation that will press for greater accountability for licensees like WWOR, there is a role for private citizens to play in demanding more coverage of our state.  You can contact the FCC and ask them to ensure that we get our fair share of unfettered local news on our televisions every evening.