APP.com: NJ state bank: A solution in search of a problem? 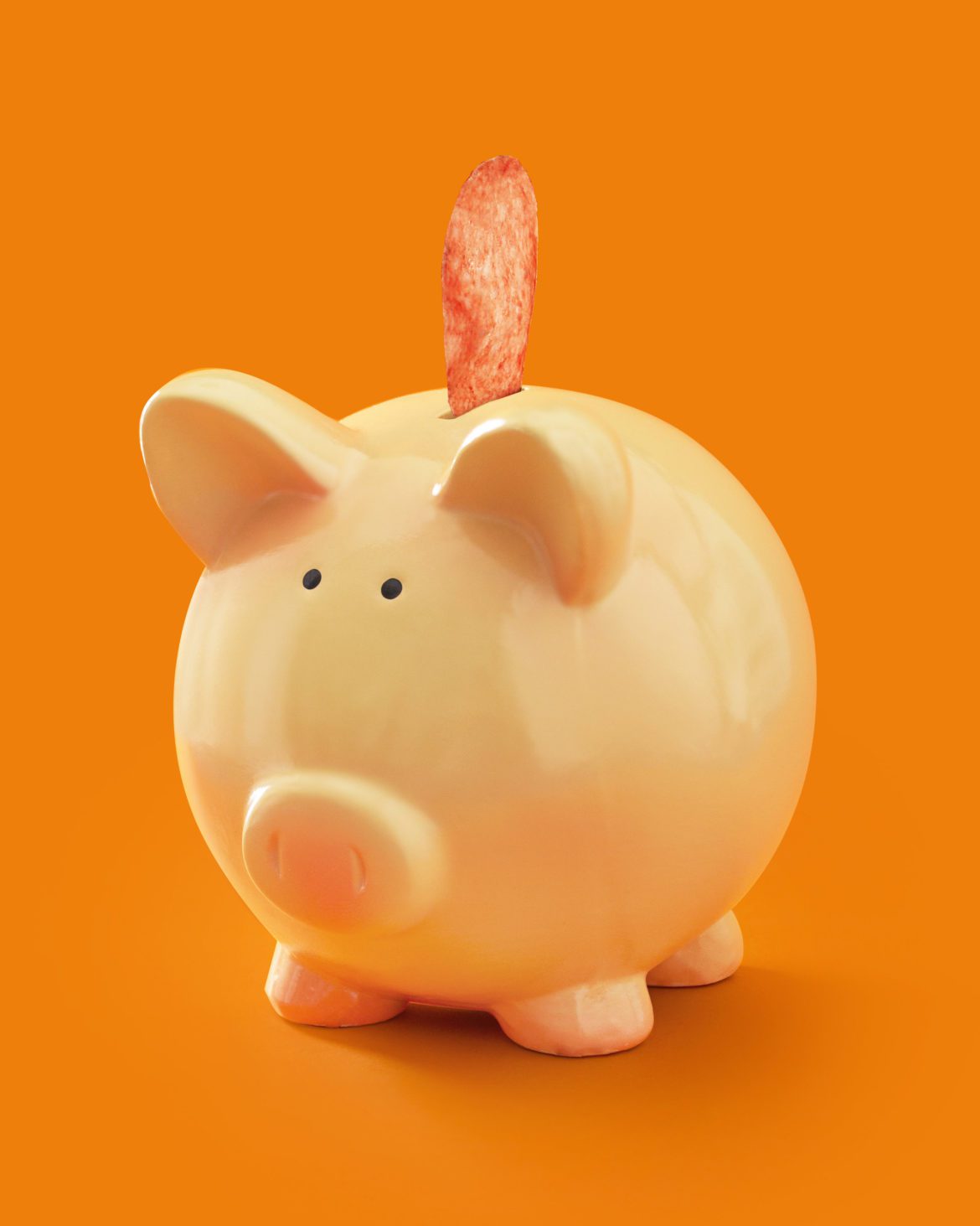 When Gov. Murphy signed Executive Order 91 last week, initiating the implementation of a state bank, many New Jerseyans were asking two questions:  What’s a state bank? And, do we need one?

The United States has a history of state banks, most of which ceased operation over a century ago. Beginning in 1836, Alabama, Kentucky, Illinois, Vermont, Georgia, Tennessee and South Carolina all created banks that were completely owned by the state government. Missouri, Indiana and Virginia had banks with the state holding a majority interest and a number of other states created banks with the State owning a minority interest.

By 1900, only Virginia and Kentucky survived. Today, both are gone.

In 1919, the only existing state-owned bank was established, the Bank of North Dakota (BND). In contrast to most commercial banks, BND is not a member of the Federal Deposit Insurance Corporation (FDIC), rather all BND deposits are guaranteed by the full faith and credit of the State of North Dakota.  BND is held up and referenced by nearly every study to advance public banks in other states.

With that state bank history established, we turn to “Is one necessary in New Jersey?”

While several states have explored, or are currently exploring, re-introducing this idea, Massachusetts recently conducted one of the most thorough reviews on the public record.

When Massachusetts first considered the benefit of establishing a state bank in 2010, they formed a commission to study the feasibility of such a state-owned bank. In contrast, New Jersey is foregoing a feasibility study and skipping right to establishing a Public Bank Implementation Board (Executive Order No. 91 tasked, according to the press release accompanying the executive order, “with developing an implementation plan for a public bank within one year.”

The Massachusetts study commission was comprised of Executive Branch members, non-profit advocacy organizations, ranking members of the Legislature, as well as three members of MA’s Banking Association.  In New Jersey, the membership of our Implementation Board lacks any legislative members or banking industry representatives.  NJ will rely upon: 7 Executive Branch representatives from the Governor’s office; 3 other Administration-appointed  members overseeing various Authorities;  2 non-profit advocacy organizations, one of which is the Co-Director of Banking on New Jersey, a member of the national non-profit Public Banking Institute with the goal “to create public banks at every level of government;”  1 Rutgers University representative with extensive expertise in economics and labor policy; and the final member from the NJEA.

In 2011, the Federal Reserve Bank of Boston released an independent report,

“The Bank of North Dakota: A Model for Massachusetts and Other States?” It  concluded:

1. Massachusetts and other states should start any discussions of financial-sector reforms by identifying the problems that public policy needs to address.

2. The willingness and capacity of a state-owned bank to offset a serious credit crunch has not been shown.

3. The potential costs of starting up a state-owned bank could be significant.

Ultimately, heavily referencing this report from the Federal Reserve Bank of Boston, the Massachusetts Commission’s final report recommended against creating a state-owned bank on the basis that there was no compelling rationale for its establishment.

In New Jersey more recently, Deborah Figart, distinguished professor of economics at Stockton University’s Hughes Center for Public Policy, issued a report, “Exploring a Public Bank for New Jersey” in April 2018 exploring this issue with a focus on New Jersey.

As noted previously, BND as in similar reviews, is the anchor of the report making the case as to the viability of forming a state bank. Multiple states are referenced as having renewed interest and Vermont is highlighted by Figart, although Vermont proposals are still languishing in committees.  Its state level nonprofit advocate, Vermonters for a New Economy, features a 2013 study authored by Gary Flomenhoft, an affiliate research fellow with the Gund Institute for Ecological Economics at the University of Vermont.

Figart concluded her report recommending the completion of a New Jersey public bank feasibility study, and that the state treasurer and the New Jersey Commissioner of Banking and Insurance work with independent experts on developing a draft business plan for the State Bank of New Jersey.

So before New Jersey’s Implementation Board gets underway, there are a few more questions New Jersey residents may want to ask:

• What’s the rush to implement before a feasibility and business plan are made public?

• Why are Industry experts excluded from this board?

• Why are there no legislative members?  Is there no likely need for some legislation for such an investment of taxpayer dollars?

Regina M. Egea is president of the Garden State Initiative.