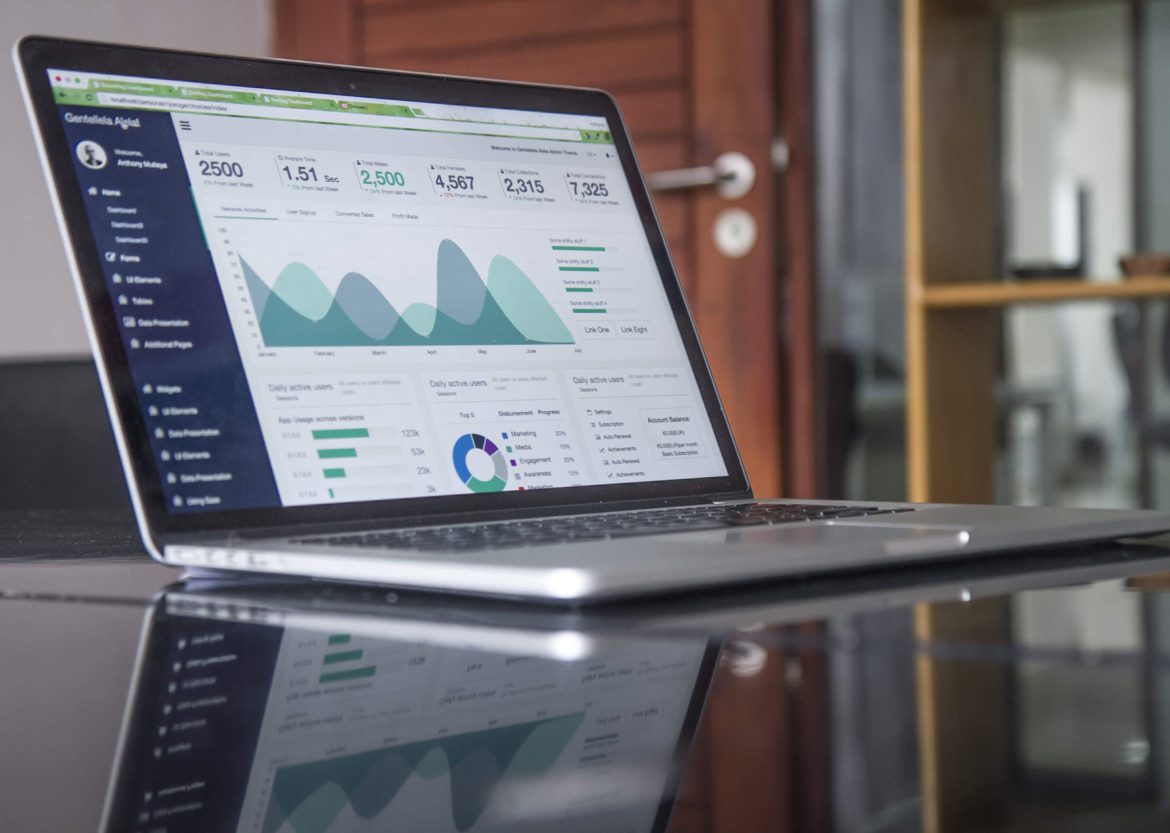 Delivering on campaign promises is a noble endeavor and something every voter ought to expect from elected officials. It requires removing any rose-colored glasses and assessing where reality has met intent.

John Adams, a Founding Father, and like Gov. Phil Murphy, a Massachusetts native, once said “Facts are stubborn things.” Governor Murphy’s effort in Sunday’s op-ed to depict New Jersey as an economic “leader” is long on rhetoric but woefully short on facts.

Our weak GDP rate shows an economy that’s stagnant while other states are booming, our employment levels only on par with a decade ago, and we have looming questions regarding our state revenue sources and the resulting impact on our largest employers.

A leading indicator of the lagging state of New Jersey’s economy was the July release of Q1 2019 Gross Domestic Product data from the U.S. Bureau of Economic Analysis. While the national economy reported a strong 3.1% rate, New Jersey reported a rate of 1.8% placing us tied for dead last among mainland U.S. states. And versus our near-neighbors? We trailed far behind other states in the region including less than half the growth rate of Delaware (3.9%) and New York (3.8%). And Pennsylvania at 2.9% was more than 1% above New Jersey’s performance.

New Jersey’s declining unemployment rate stands in contrast to underlying economic data and contradicts the assertion of “getting more people to work.” New Jersey’s civilian labor force remains 60,000 below the 2008 average workforce size of 4,504,400 (vs. today’s 4,445,800.) Secondly, since 2006 New Jersey boasted a labor force participation rate above the U.S. average. The U.S. average participation rate has been growing for the last 2 years but New Jersey has now fallen precipitously and is below the U.S. average of 63%.

Lastly, the narrative that New Jersey is attractive for corporate expansion and attempting to piggyback on the Business Roundtable’s new mission statement as evidence of our leadership, is belied by New Jersey’s stark reality.

New Jersey has led the nation in job losses in the Financial Activities sector yet it is the chairman of one of the leaders in that sector, JP Morgan Chase’s Jamie Dimon, who announced the Business Roundtable’s new mission. And, of the top 10 New Jersey employers, only one, Johnson & Johnson, is headquartered in New Jersey and is also a member of the Roundtable. And not only did J&J’s employee base decrease 2018 versus 2017 but only 11% of their workforce is actually in New Jersey. Lastly, of note, one of the other Roundtable members is Honeywell who just in the last year announced their departure from New Jersey to set up their headquarters in North Carolina.

Among other moves New Jersey has taken discouraging employer expansion here is the surcharge levied above New Jersey’s corporate tax rate making New Jersey the second highest in the nation. August’s monthly state treasury revenue report noted the state’s Corporate Business Tax (CBT) totaled $177.8 million for the month of July, up 32.6% percent, over last July. The Treasurer noted that the state is now “more than halfway through the second year of a temporary, two-year 2.5% surtax in the CBT on income above $1 million. Beginning in January, the temporary surtax will decrease to 1.5% for two more years before phasing out.” To-date neither Governor Murphy nor legislative leaders have articulated a plan to replace the revenue in future years. In fact, according to The Pew Charitable Trust, New Jersey’s tax revenues are lagging all our neighbors in rebounding post the last recession. All of this leaves employers naturally skeptical of the state’s intent to sunset the corporate surcharge as planned.

New Jersey’s competitiveness for capital investment, job growth, and the resulting economic prosperity that would follow for the entire state, needs to be examined under the harsh light of day. When we’re the ones falling behind on GDP and employment versus our competitors, this should drive the public and employers to ask, “when will our governor and state leaders change their policies and so all of New Jersey can win again?”