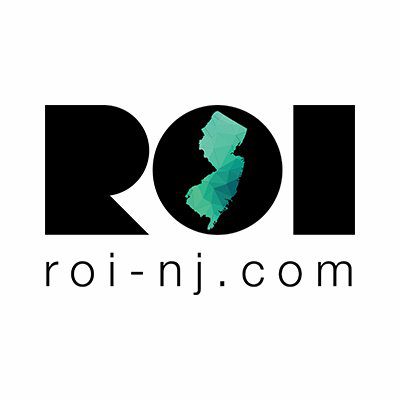 State Sen. Declan O’Scanlon was measured in his tone but precise in his words.

Speaking at Garden State Initiative’s second annual Economic Policy Forum on Thursday in New Brunswick, O’Scanlon (R-Holmdel) put the shortcomings of the state’s economy on the actions of government officials.

“The worst thing a state can do — which is the playbook New Jersey seems to follow at times — is to go out and act as if you actually care about what businesses say and what they need, and then do the exact opposite,” he said. “We’ve done that for a long time.”

O’Scanlon, who has served in the Legislature since 2008, said growing the economy is a numbers game — and one the state currently is losing.

“The rhetoric that comes out of the front office ignores mathematics,” he said. “There is a limit to how much we can increase the cost on the people who create the jobs here until they go away. And they’ve already started to go away.

“It’s a thing that we deny: Our tax policy and our regulation policies have a real impact on what people do.”

The forum was marked by what GSI President Regina Egea said would be a frank discussion on the state of the New Jersey economy.

And while the panels had a tilt toward the Republican side, Senate President Steve Sweeney (D-West Deptford) shared his views as well — and also called for a reduction in taxes and regulations, while promoting his Path to Progress.

“The Path to Progress was a very bipartisan, deep look into New Jersey,” Sweeney said. “And what it looks like isn’t good. And, if we don’t change the direction we are going in, there’s not going to be anybody left in this state.