Should NJ start spending all those extra billions? 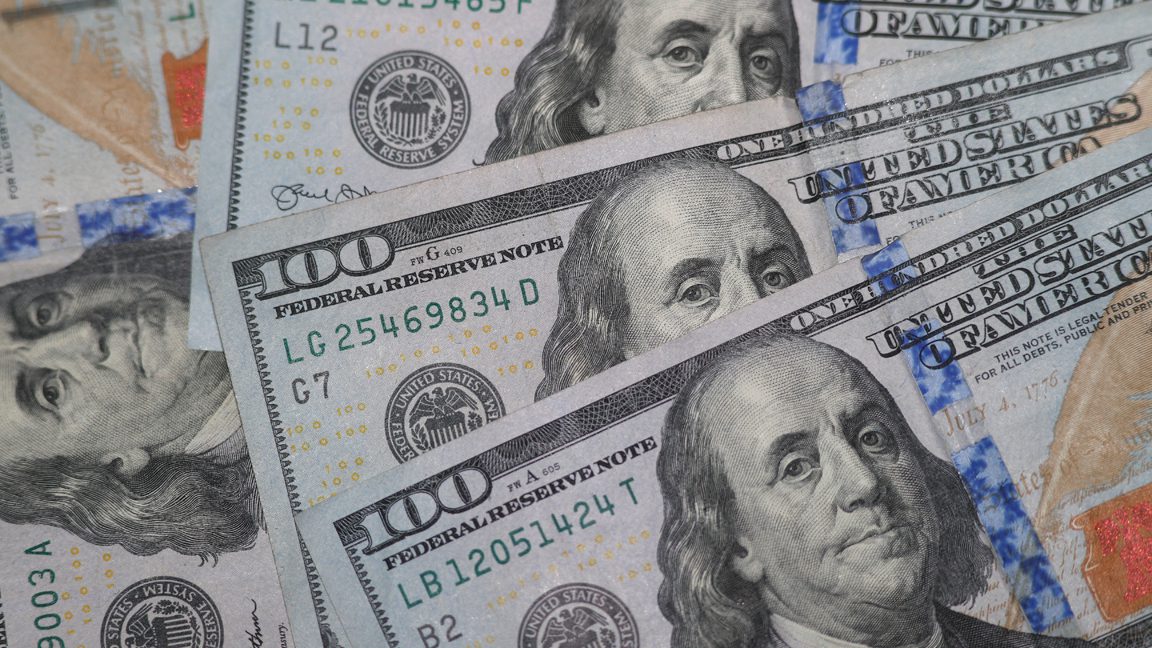 New Jersey is flush with cash thanks to a surge in tax collections, allowing Gov. Phil Murphy to propose a budget that calls for record spending without any new tax increases.

A large share of New Jersey’s federal pandemic aid has also yet to be allocated by Murphy and lawmakers, putting the state in an even better place financially as it manages the ongoing health crisis.

In many ways, the string of good news has created an unlikely scenario for a state that often struggled with long-standing fiscal challenges that made balancing the budget a year-to-year pressure cooker.

But the growing budget surplus and ample federal backstop present an opportunity that is increasing pressure on the governor and lawmakers to make sure they don’t squander this chance to address a lot of what ails New Jersey, at least financially.

This year’s legislative budget hearings are well underway. The latest is planned for Monday, when state Treasurer Elizabeth Maher Muoio is set to appear before lawmakers for the first time since Murphy, a second-term Democrat, put forward a $48.9 billion spending plan for the fiscal year that begins July 1.

However, even before Monday’s hearing, lawmakers have heard from members of the public and interest groups with their own suggestions for the next budget.

Some of that testimony has been focused on finding ways the state can use its growing resources to better fund programs and services that benefit lower-income residents and those living in poverty.

“They were already fighting to get by before the pandemic, and they still need a helping hand,” said New Jersey Policy Perspective’s Peter Chen during a recent budget hearing.

But lawmakers have also repeatedly heard concerns about pocketbook issues and are being urged to heed the results of a recent Rutgers-Eagleton poll that said most New Jersey residents are at least somewhat dissatisfied with taxes.

“Taxpayers are relying on you to rein in government spending, so we can keep our homes lit and warm, our cars filled with gas and really confront this inflationary environment that’s been created,” said Garden State Initiative’s Regina Egea during the budget hearing.

In all, Murphy’s proposed budget would increase total spending by more than 5% year-over-year. To do so, the Murphy administration is projecting the strong revenue growth that’s occurring in the current fiscal year will hold through the next one.

In addition, Murphy’s budget also calls for spending down about $2 billion in surplus, contributing to an overall 5% reliance on non-recurring sources of revenue commonly referred to as “one-shots,” according to budget documents.

Among the new budget proposals that Murphy has unveiled is a push to increase spending on direct property-tax relief credits that are currently provided through the state’s Homestead program. He is also urging lawmakers to use the surplus to go further on debt relief and to boost ongoing efforts to create more affordable housing with the federal dollars.

Not everyone is completely happy with Murphy’s property-tax relief proposal.

Chen’s left-leaning think tank has questioned why the governor has called for lifting the income ceiling for the Homestead program — which would be rebranded under Murphy’s plan — to $250,000. The higher ceiling means homeowners with salaries in the top 20% for New Jersey would be newly eligible for relief credits.

In contrast, NJPP is calling for, among other proposals, funding an expanded Earned Income Tax Credit for low-wage workers and establishing  a state-level child-tax credit that would also benefit low- and middle-income residents.

Meanwhile, the federal aid, according to NJPP, should also be used to fund direct relief payments and hazard pay to essential workers who were heavily relied upon during the early months of the pandemic as much of the economy was shut down to reduce the rate of new infections.

These frontline workers “put their lives at risk when COVID swept through the state,” Chen told lawmakers last week.

A state program that provides cash assistance to needy residents should also receive a boost, she said.

“We have the opportunity to really transform the lives of low- and moderate-income residents in our state, and we should prioritize making New Jersey affordable for workers of color, students, families and communities most impacted and still recovering from the last two years,” she said.

But business-lobbying groups have also been eyeing the state’s remaining federal-aid dollars, which total some $3 billion, according to the latest public accounting.

Technically, the federal dollars are not being spent as part of the new state budget that lawmakers must draft before July 1. But the federal funds have come up repeatedly during the recent budget hearings as broader issues related to spending and revenues have been discussed. In all, New Jersey received more than $6 billion from the federal American Rescue Plan Act last year.

While Murphy is holding the line on taxes in his proposed spending plan, outside of the budget itself are statutorily required payroll-tax increases that must be levied to restore the balance of the state’s unemployment fund, which was leaned on heavily after the pandemic triggered deep near-term job losses in New Jersey.

During the budget hearings, business groups told lawmakers they want to see some of the unspent federal dollars used to cushion the blow of those pending increases amid the still-ongoing recovery.

“There are still many businesses struggling to get back to pre-pandemic (conditions) as they wrestle with issues such as increased business costs, inflation, supply-chain delays and a workforce shortage,” Michael Egenton, executive vice president of the New Jersey Chamber of Commerce, told lawmakers earlier this month.

“To not alleviate the (unemployment-fund) issue would create a tax increase, adding to the business community’s pandemic-related burdens,” he went on to say.

Meanwhile, when it was her turn to testify on the budget, Egea, leader of the right-leaning Garden State Initiative think tank, said the state should lower taxes in several areas. For starters, she recommended eliminating the inheritance tax and reducing the corporate-tax rate.

“My testimony is on behalf of the taxpayers who spoke clearly in last week’s Rutgers-Eagleton poll expressing record dissatisfaction on affordability and taxes,” Egea said.

“Returning to the governor a budget that is at least $2 billion lower can convince your constituents that you will lead our state to a more affordable and prosperous future,” she said.