Trentonian: Of course we should merge transportation agencies ... and everything else - Garden State Initiative

Trentonian: Of course we should merge transportation agencies … and everything else 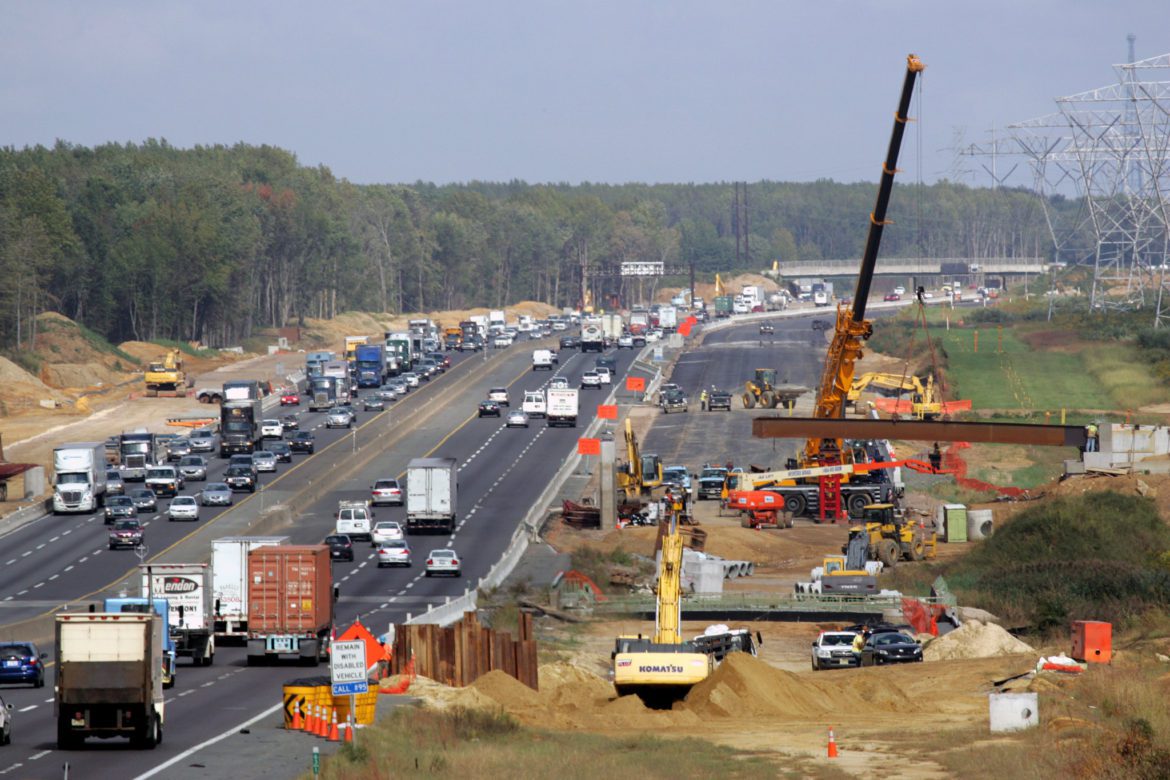 Every so often – more often than Halley’s Comet, less often than the number of Hayley’s you’ll meet in your lifetime – someone in the New Jersey state legislature floats an idea so wonderful, you have to pinch yourself to make sure it’s not a dream.

Today’s winner, then, is state Sen. Vin Gopal, a democrat out of Monmouth who is advocating – hold on to your E-ZPass – to consolidate some of New Jersey’s 14(!) agencies that deal with vroom-vroom machines and other manner of transport.

To be clear: His bill, which cleared the Senate a few weeks back, calls for a task force to be convened to investigate “merger strategies” of some of these horseless carriage operations, according to a NJSpotlight.com report.

To say this is a good idea would be underselling it; this is a great idea.

So first off, here’s the 14 agencies I referenced, courtesy of a fancy tweet by the fine folks at the Garden State Initiative, which is helmed by Regina Egea, who – and once again, hold on to those E-ZPasses – was formerly Gov. Chris Christie’s chief of staff. She, and the GSI, have been advocating consolidation among some of these alphabet soups of nonsense since they published a report last year referencing this very idea.

So already, we have a senator who’s a Democrat and a think tank helmed by someone with close GOP ties agreeing on the need to consolidate some of these agencies. {Insert the “Ghostbusters” dogs and cats, living together GIF.}

Fun fact: If you take the letters of all the above agencies and rearrange them, it spells “patronage boondoggle.” Crazy, right?

act is – according to GSI’s report – there’s more than $2 billion in savings if we consolidated some stuff, privatized other stuff, and modernized everything.

So just the fact Gopal got this through the Senate and into task force territory is a big step in the right direction.

His bill would seek to consolidate the Department of Transportation, New Jersey Turnpike Authority, NJ Transit, the New Jersey Transportation Trust Fund Authority, and the South Jersey Transportation Authority. Not everything, but a decent start nonetheless, although … why not everything? I guess the answer is because a lot of these organizations share space with Delaware, New York, and Pennsylvania, but even so – why not merge our people into one thing? Do we really need executive directors for each one? Purchasing agents? IT directors? Human resources chieftains?

I’ve long been a proponent of merging whatever isn’t nailed down in this state, and between COVID rocking our economic world – and Gov. Murphy spending money like it’s not his – any cost savings we could muster up would be lovely.

Hell, we can even do this slowly, not even fire anybody, just let attrition do its job.

Consolidate Now! I need that on a T-shirt.

Jeff Edelstein is a columnist for The Trentonian.