GSI's Egea: You don’t have to outrun the bear — just the other guy - Garden State Initiative

GSI’s Egea: You don’t have to outrun the bear — just the other guy 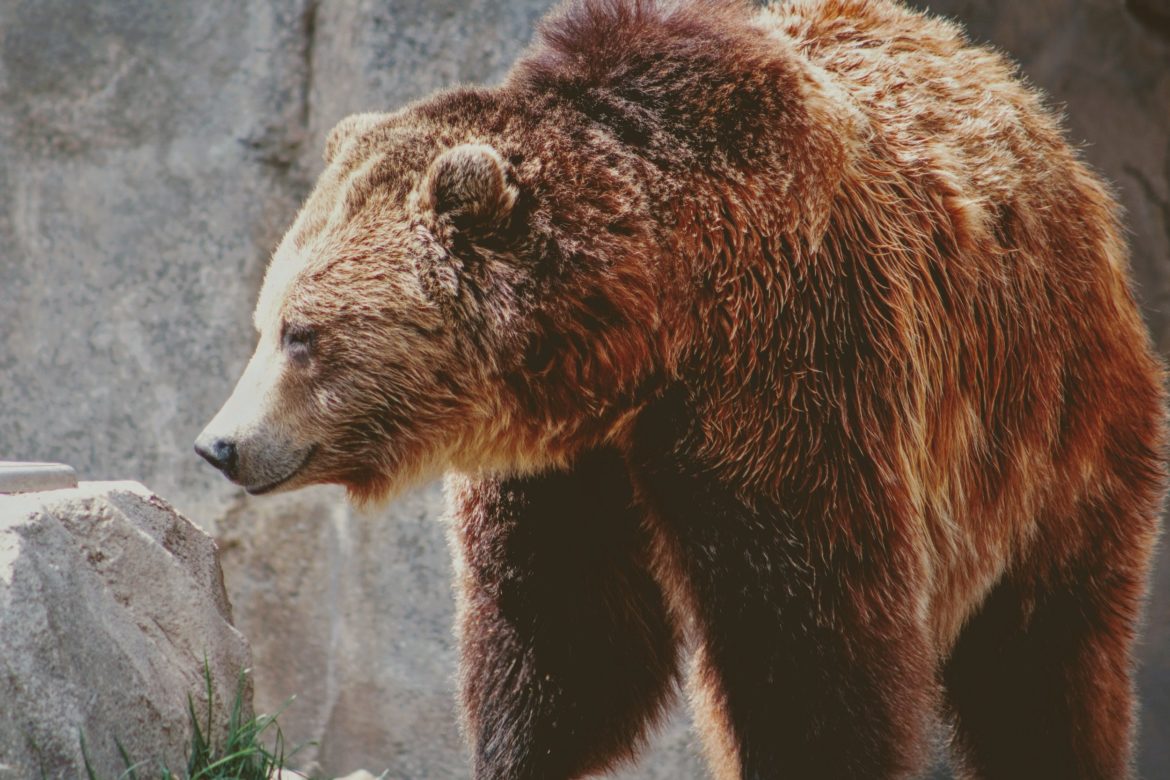 The following opinion piece was published on ROI-NJ.com on January 2, 2019.

For New Jersey’s economy to win compared with other states, we don’t have to be the lowest, highest or even cheapest when it comes to our cost of living, property or income tax rates, GDP growth rate and the unemployment rate. It really means we have to be better than those states with whom we choose to compete. But who are those benchmark states?

Earlier this fall, Gov. Phil Murphy put forth his plan to build a more broad-based economy in our state. Based on his career in the private sector, we expected he would have solid instincts about how to drive economic growth. But the road traveled so far after his first year has been more difficult than he might have imagined. Indeed, the Gannett editorial board reviewed the first year as mediocre, especially in the areas of the economy and job creation, as well taxes and the state budget.

Given the lack of definition of New Jersey’s areas of competitive advantage versus the specific states we must beat, some New Jersey employers are letting us know exactly which states have the winning value proposition.

On this score, New Jersey is sorely lagging. During 2018, the state workforce is down 18,800 workers, according to the state’s year-end report. And, over the last three years, New Jersey’s workforce has shrunk by 1 percent, while our key competitors have grown:

Even New York (up 0.5 percent, and significantly higher in New York City) has enjoyed job growth — with more to come courtesy of Amazon — over this same time period, so it cannot be dismissed as preferable weather conditions.

We should take no solace in the report of a 4 percent unemployment rate that got the headlines last week. There is significant cause for concern regarding the labor market in New Jersey. Our growth lags the national economy, as we continue to see the effects of a hostile climate for business. That’s why it was heartening to hear Senate President Steve Sweeney declare “full stop” no new taxes.

As far back as 2011, Ocean Spray stated its case for leaving New Jersey, where it had operated for 71 years, and moved next door to Pennsylvania:

… (T)he move “did not rest on what tax or economic incentives are available.” Rather, “the new location will have lower utility and transportation costs” … and operating costs are so much cheaper in Pennsylvania that the difference is “too large to ignore.” (Philly.com, May 5, 2011)

While Murphy and the leaders of the state Legislature are in a rhetorical battle over whether or not to raise taxes, the annual Business Outlook Survey from the New Jersey Business & Industry Association showed that businesses are weary of the tax and regulatory burden that New Jersey government is leveling.

The potential for another political showdown over tax hikes presents an incredibly uncertain outlook for the state economy. Unless New Jersey gets focused on who’s the bear, and who we are trying to beat, jobs will continue to feed other state’s residents, and New Jersey will continue to be the food for the bears.

Regina Egea is president of Garden State Initiative, an independent research and educational organization dedicated to making New Jersey once again a place where families and businesses can thrive.