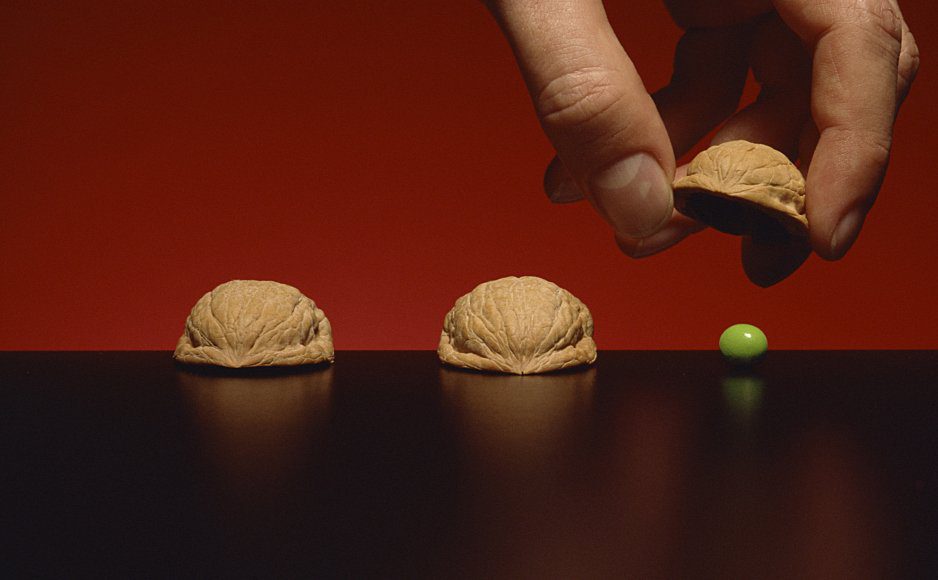 “Last November, New Jersey’s voters sent a loud and clear message to Trenton that reducing our state’s crushing tax burden and high cost of living must be at the top of the agenda. States across the country, red and blue alike, are offering significant tax cuts to their residents.  By putting more money in their citizens’ pockets, they are growing their state economies and reducing unemployment.  Unfortunately, the proposed state budget follows the tried-and-true playbook of New Jersey government unilaterally spending more, not less. Picking short term winners and losers through gimmicks like “relief checks” and increased municipal aid do nothing to address affordability. That’s simply replacing one tax with another.

New Jerseyans are smart enough to understand that the power of appropriations belongs to the legislature; and state legislators should be smart enough to heed the warning the voters delivered last November. Present a budget that offers real tax reductions, not shell games that offend the voters they will face again in 15 months.”