NJ Legislature, ECONOMIC OPPORTUNITY FOR ALL 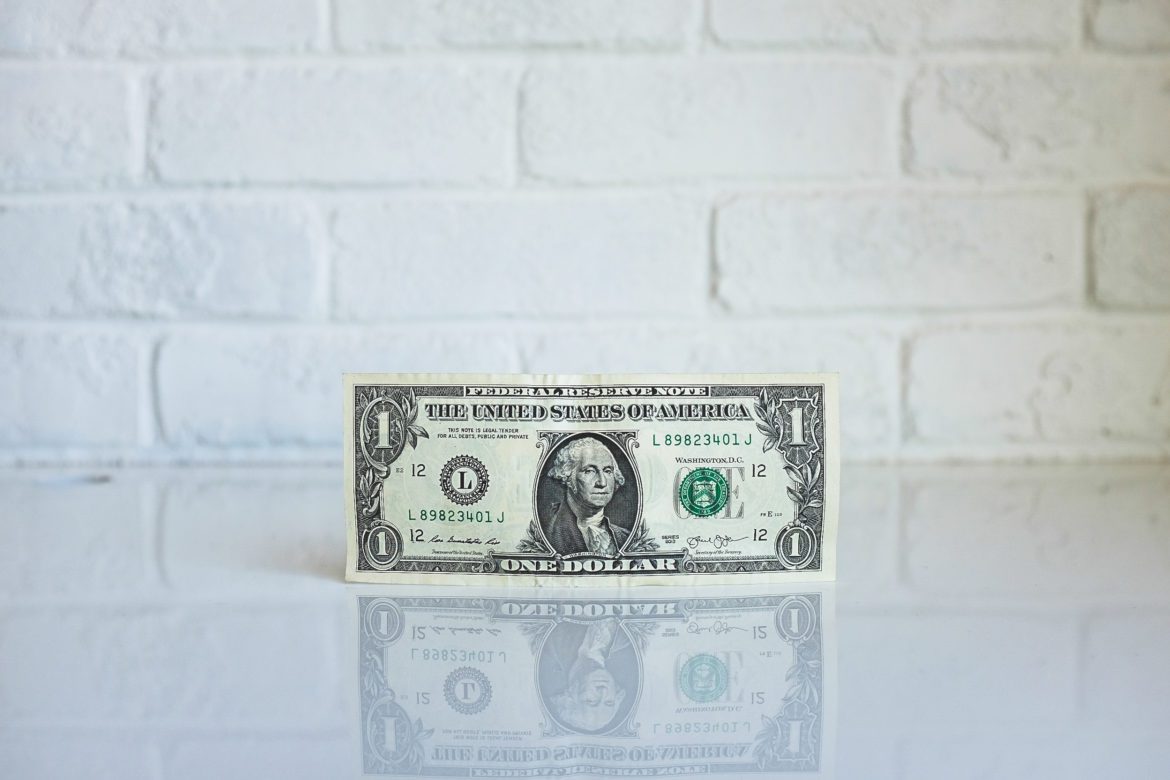 The question I recall from my time in both the Treasurer’s and the Governor’s Offices each February was “How can we reduce our state’s crushing tax burden?”  Today we now know the only question being asked in those offices is “How can we spend more, tax more and drive more New Jerseyans away?”

This Administration has failed to grasp what the IRS data has already told us:  taxpayers are mobile. Shouldering an ever-larger tax burden, our neighbors have been fleeing our state and taking tax revenue with them.

Today’s Budget Address may as well have been sponsored by the Florida or North Carolina Chambers of Commerce.  Doubling down, as this Governor is, on spending more each year without acknowledging the damage being done to our economy and tax base is the definition of reckless.

It is imperative that Senate President Sweeney and Assembly Speaker Coughlin are responsible leaders, and keep their word to hold the line on no new or higher taxes.  They have demonstrated strong conviction on many issues over the last year.  Now is the time to show up for New Jersey and stop the irresponsible and damaging polices of the Murphy Administration.”