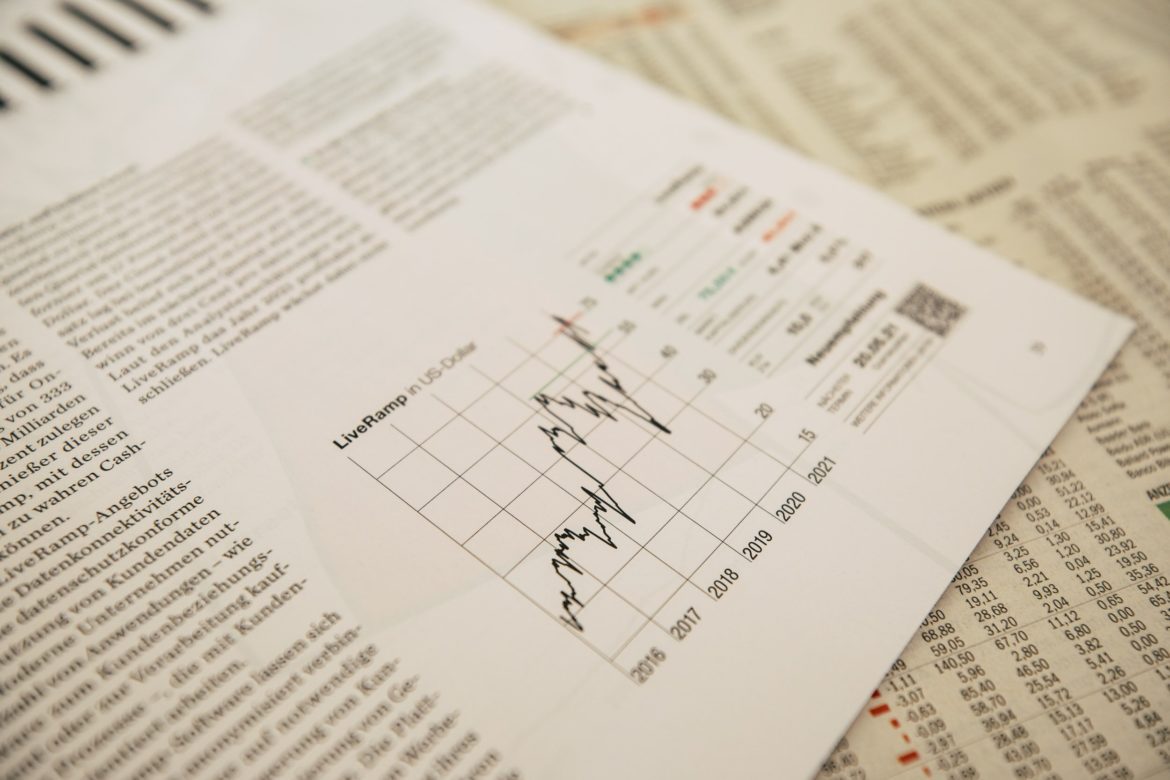 On March 30th, the United States Bureau of Economic Analysis issued its report on the Gross Domestic Product (GDP) by State for the 4th Quarter, 2021 and Annual 2021. The report which covers October through December and the calendar year of 2021. Dr. Charles Steindel, former Chief Economist of the State of New Jersey, analyzed the report for the Garden State Initiative:

For 2021 as a whole, New Jersey’s real GDP rose 4.9%, lagging the nation’s 5.7% pace and ranking us a lackluster 29th. We did a bit better than Pennsylvania, just about equal to New York, but noticeably behind Massachusetts brisk 6.4%.

On the other hand, New Jersey’s real GDP grew at a 7.4% annual rate in the fourth quarter of 2021. This was better than the national growth rate of 6.9%, and we ranked 17th in the nation. In contrast, Pennsylvania grew at a 6.4% pace and New York’s growth rate was only 6.4%. Massachusetts growth was a bit higher than ours. The good fourth quarter followed a good relative performance in the third quarter, but the two could not offset a very weak second quarter.

All in all, while the state’s economy has certainly been growing at what would typically be seen as a decent pace, and is at least keeping pace with our closer neighbors, we continue our chronic gap with the nation as a whole, while Massachusetts demonstrates what an older large Northeastern state can do.

There are some positive signs in some of the details. For the nation as a whole, an expansion of government activity (basically meaning directly supplied government services, not including items such as pandemic relief) aided overall growth; such was not the case for New Jersey. While even without government our GDP did grow less than the nation it may be a positive sign that we could achieve decent overall growth entirely from the expansion of the private sector.

Additionally, at least according to these first estimates, New Jersey’s rate of production of current-dollar GDP exceeded $700 billion in the fourth quarter. Passing that threshold is only symbolic, but, still, it gives an idea of New Jersey’s resources (more than $75,000 for every person in the state; obviously far from evenly distributed).

The size of New Jersey’s economy now ranks 7th in the nation. Georgia has recently passed us while North Carolina and Washington are closing in. Massachusetts has been gaining on us, but still has some distance to go. Washington would be the first state with a smaller population and larger GDP than us (Georgia now has a notably larger population).