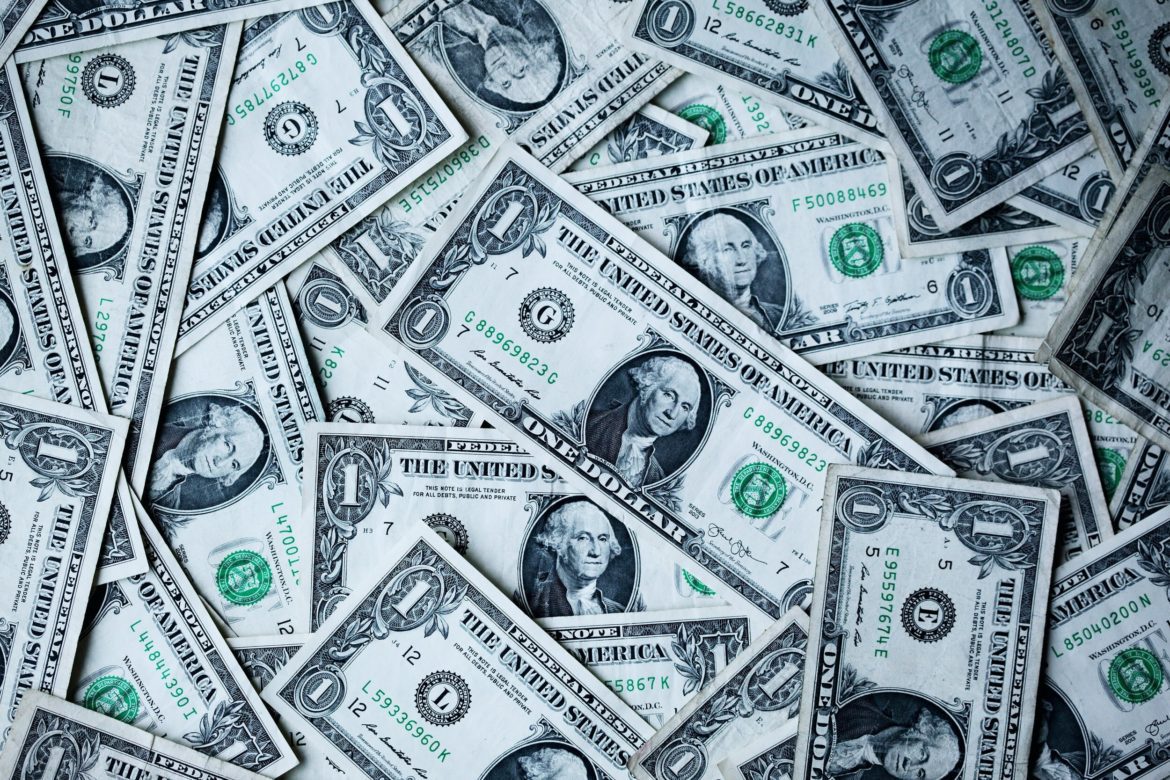 On June 22nd, the United States Bureau of Economic Analysis issued its report on the Personal Income by State for the 1st Quarter of 2021, covering January through March. Dr. Charles Steindel, former Chief Economist of the New Jersey Treasury and Resident Scholar, Anisfield School of Business at Ramapo College, analyzed the report for GSI:

“New Jersey’s personal income grew at an eye-popping 49.5% annual rate in the first quarter, but actually we ranked 45th in the nation and well below the national rate of 59.7%. The Garden State also trailed our neighbors by significant margins, (at right) lagging Pennsylvania (68%), Delaware (61.7%) and New York (51.9%).

Both the growth rate and the rankings must be placed in context. The spectacular raw growth was, of course, overwhelmingly due to the flood of federal money distributed in the first quarter.

As to the rankings, it just so happened that the distribution of fixed dollar amounts added less to aggregate growth here than in less affluent states (Mississippi at 89.3% had the highest growth rate in the nation; West Virginia at 88.3% was number 2). Further evidence of this effect was Connecticut (42%) coming in dead last among the states (DC was even lower) and Massachusetts (44.7%) ranking 48th.

A more solid read on our performance comes from the critical “net earnings” component of personal income. That consists of wages and benefits plus the income of unincorporated businesses. Our growth rate was 5.7%, which was a bit below the national figure of 6.1% and, perhaps more importantly, the lowest rate in the Northeast outside of DC. On balance, the numbers certainly show that we are recovering, but not in line with some of our peers.”