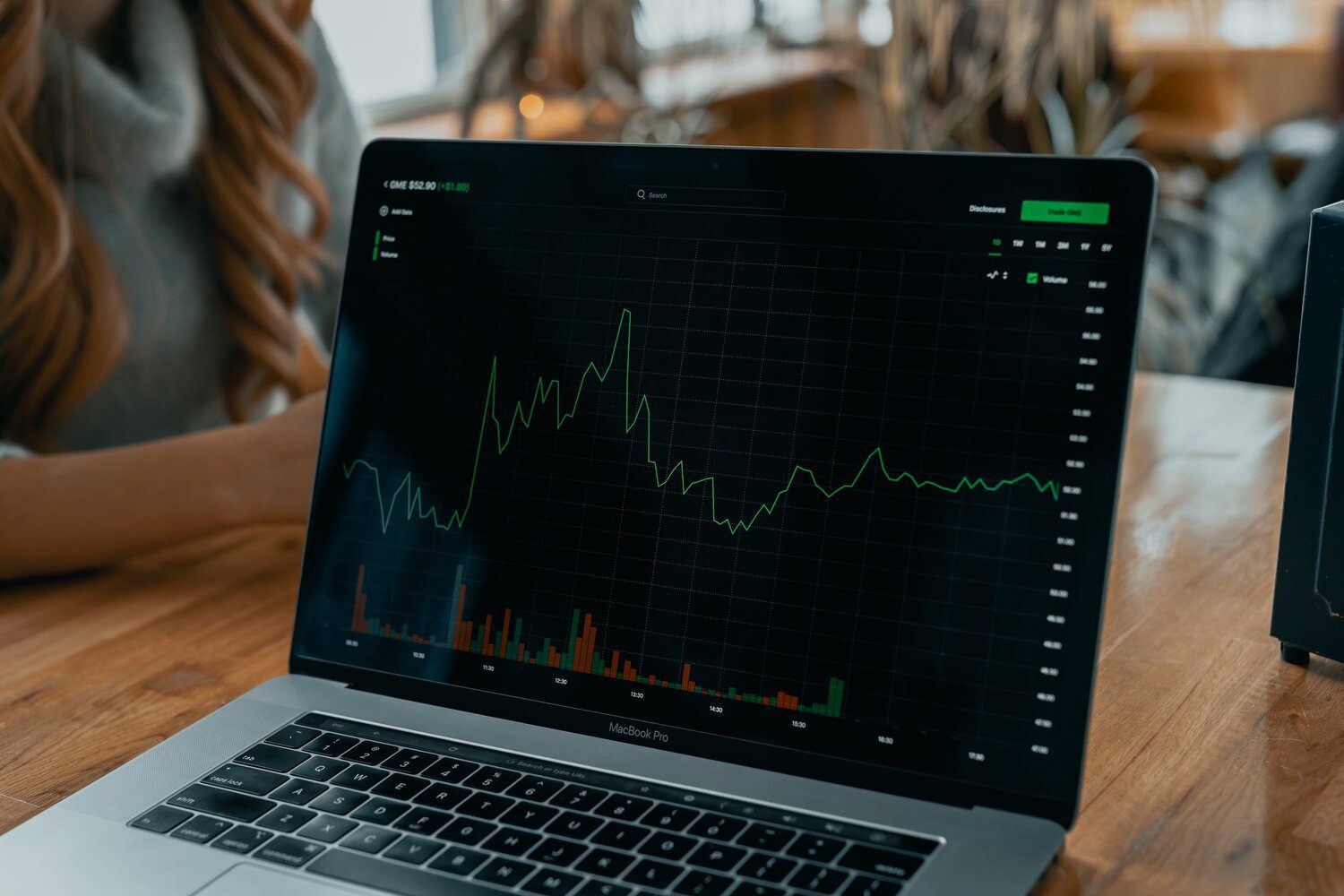 MORRISTOWN, NJ – On October 1st, the United States Bureau of Economic Analysis issued its report on the Gross Domestic Product (GDP) by State for the 2nd Quarter of 2021, covering April through June. Dr. Charles Steindel, former Chief Economist of the New Jersey Treasury, analyzed the report for GSI:

“New Jersey’s real Gross State Product (GSP) – a measure of the volume of economic activity in the state–rose at a 6.4% annual rate in the second quarter. Revised numbers show that our growth had exceeded the nation in both the fourth quarter of last year and the first quarter, but, disappointingly, NJ’s gain trailed the nation’s 2Q growth of 6.7%. Yet, despite this somewhat lagging performance, New Jersey was ranked as the 19th fastest growing state!  Many analysts expect, however, that the second quarter is likely to be the high point for growth during the pandemic recovery, as areas of the economy remain underwater. The labor market, in particular, has struggled to get back to normal.

An important reference for our performance ought to consider the absolute sizes of each state. Of the four (economically) largest states, California, New York, and Florida all grew noticeably faster than us (Texas was a smidge better than us–their 6.4% was ranked as 18th). Our growth rate exceeded that of quite a number of small states (Wyoming and Alaska were the two lowest) but was low compared to numbers of the most economically important ones. Our growth did exceed that of Pennsylvania, Delaware, and Connecticut, but clearly New Jersey’s Q2 performance was at best, mixed.”