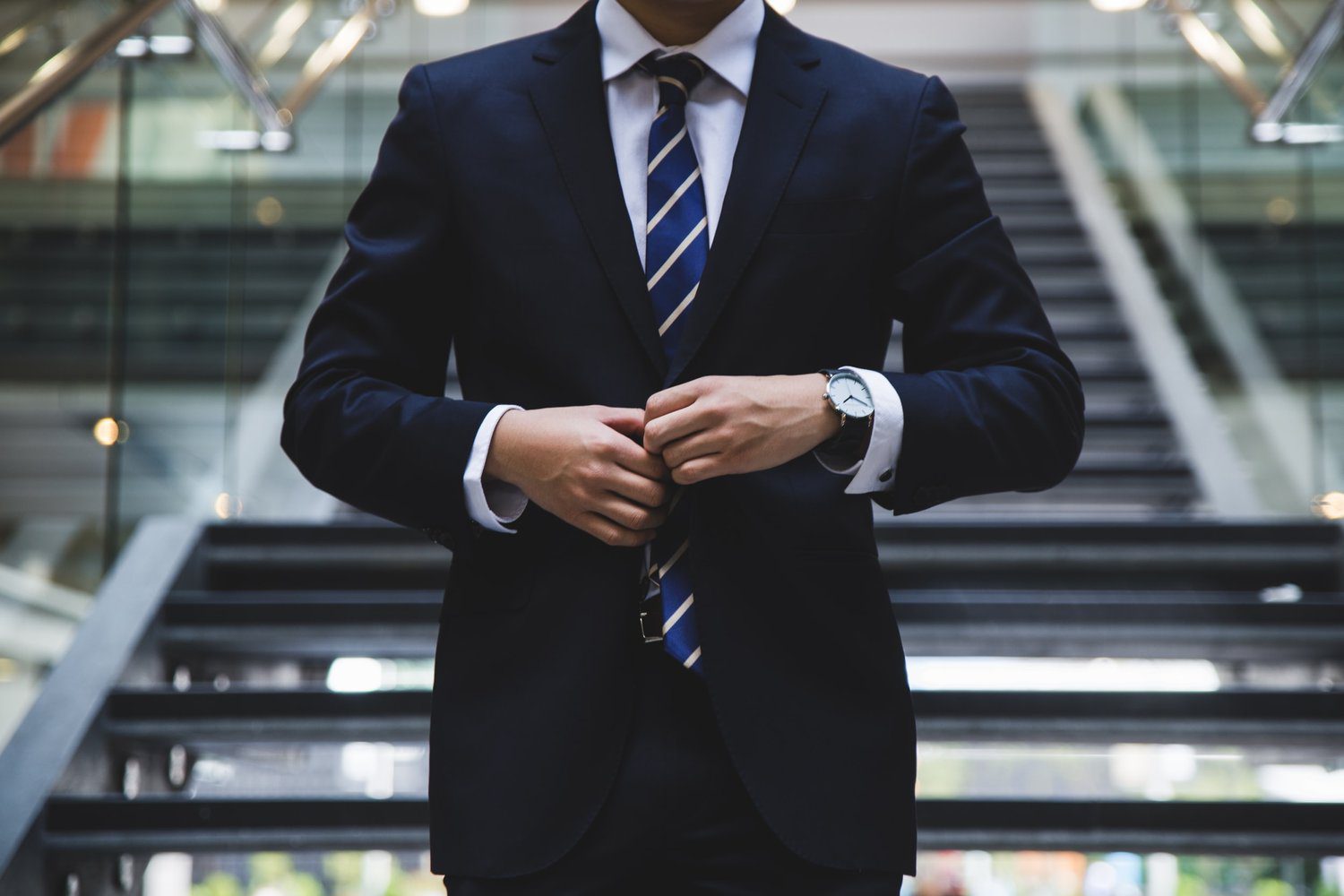 New Jersey employers added 9,800 jobs in June. This preliminary estimate would, if not revised, be the first increase under 10,000 since last August (the initial May increase of 6,700 was revised up to 10,000). The gains were somewhat mixed. Construction shed 2,200 jobs to a level 1,900 under that of June 2021. With the likelihood of homebuying and building ebbing losses may continue. Finance, which had been showing some strength, lost 2,700 positions, and the big professional and business services sector was down 2,600. These losses were more than offset by large gains in trade, transportation and utilities (4,200), education and health services (3,800), and, especially, leisure and hospitality (7,600). The Atlantic City-Hammonton metro area has consistently in recent months been one of the nation’s leaders in job growth, and this gain in leisure jobs suggests that will likely continue when the June numbers come out. 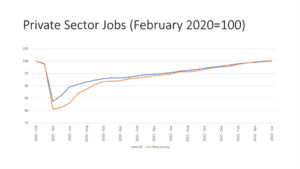 With June’s increase, private-sector jobs in New Jersey set a new peak 8,600 above the February 2020 level. The nation as a whole also set a new private-sector peak in June—in that regard, New Jersey has been keeping up with the Joneses. The total private and public job count in the state in June was 16,400 under the 2020 peak; again, this is comparable to national developments. Within sectors, despite the large June increase, leisure and hospitality was still 7,600 under its peak.

UPDATE: The U.S. Bureau of Labor Statistics issued its monthly “State Employment and Unemployment” report on Friday, July 22nd, which offered a comparison of how New Jersey is faring relative to other states. The report found that New Jersey’s 3.9% was tied for 14th highest in the nation.