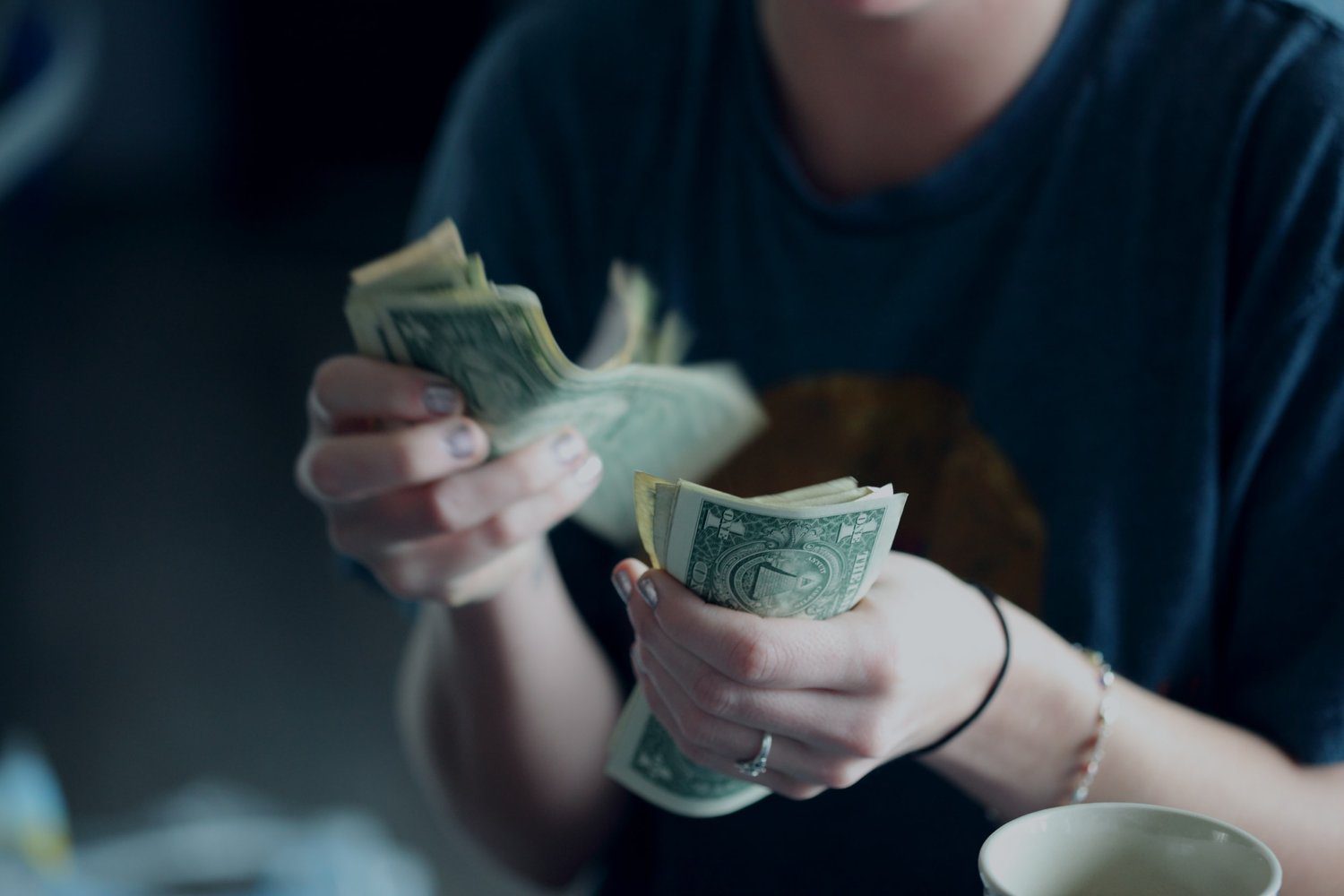 On June 22nd, the United States Bureau of Economic Analysis issued its report on the Personal Income by State for the 1st Quarter of 2022, covering January through March. Dr. Charles Steindel, former Chief Economist of the New Jersey Treasury, analyzed the report for GSI:

Personal income in New Jersey grew at a 4.1% annual rate in the first quarter of 2022. Although by itself that isn’t a bad number, it trailed growth in the US as a whole (4.8%) and every other state in the Northeast. Pennsylvania incomes rose at a 5.5% rate, New York at 4.6%, while Delaware clocked a 7.4% gain, and Massachusetts 7.1%! Our lackluster first quarter (we ranked a dreary 36th in the nation) followed a dismal 4th quarter (New Jersey income fell at a .4% rate, while the nation saw a 3.6% gain).

A portion of our weakness in the first quarter relates to the fade-out of COVID aid. This factor, for reasons that are not clear, was a larger drag on personal income in New Jersey than in many other states. Also, a marked step-up in earnings in durable goods manufacturing was less important here than elsewhere, since durable goods production is now a small part of New Jersey’s economy. Finally, property income (dividends, rents, and interest) is calculated to have grown more slowly in New Jersey than in the nation as a whole, though it should be realized that quarterly state estimates of this type of income are likely subject to a large margin of error.

All in all, the recent income numbers for the state show clearly that we continue to trail the nation by a noticeable margin. Our weakness in the first quarter compared to our neighbors is a concern. Hopefully, that will be temporary. 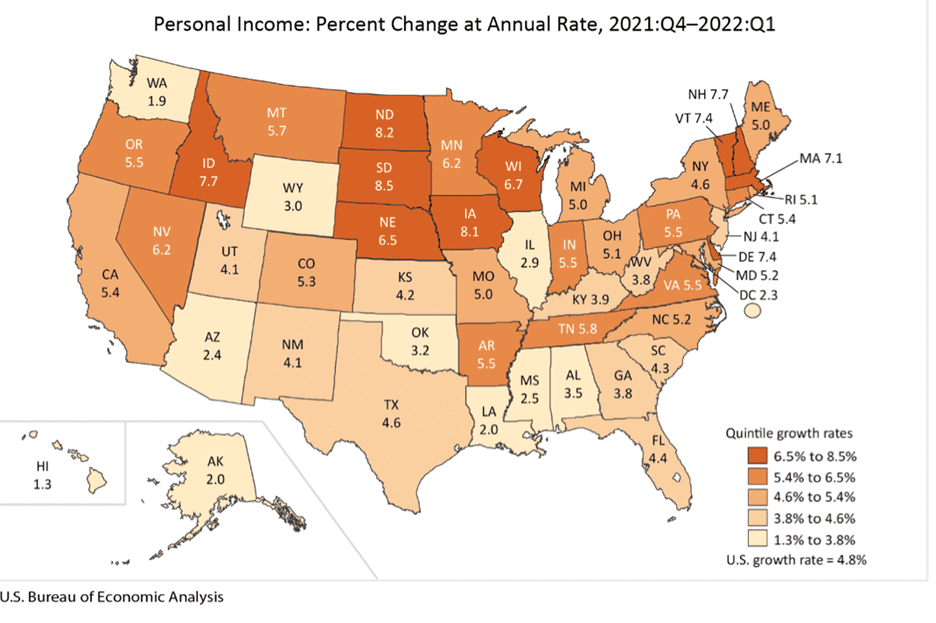